Driver dies after being rescued from high waters in Arlington

The driver that Arlington firefighters rescued from high waters Friday night has died.

Firefighters said they pulled 22-year-old Saneil Antonio Singh after his vehicle was swept away in fast-moving floodwaters near Webb Ferrell Road, near Webb Community Park on the city's far south side.

Crews spotted the victim's vehicle and were able to pull him out, but Arlington police said he later died at the hospital.

Fire officials said he called his family to say his car was filling with water.

People who live in that part of south Arlington said bad weather is always a problem.

"Every time it rains, if there is a big rain, this creek floods, and a big percentage of that time, somebody goes in the creek," Dean Stephenson said. "I came out to look and I came out to fire trucks and rescue crews, and they went down in a boat and came back with a person." 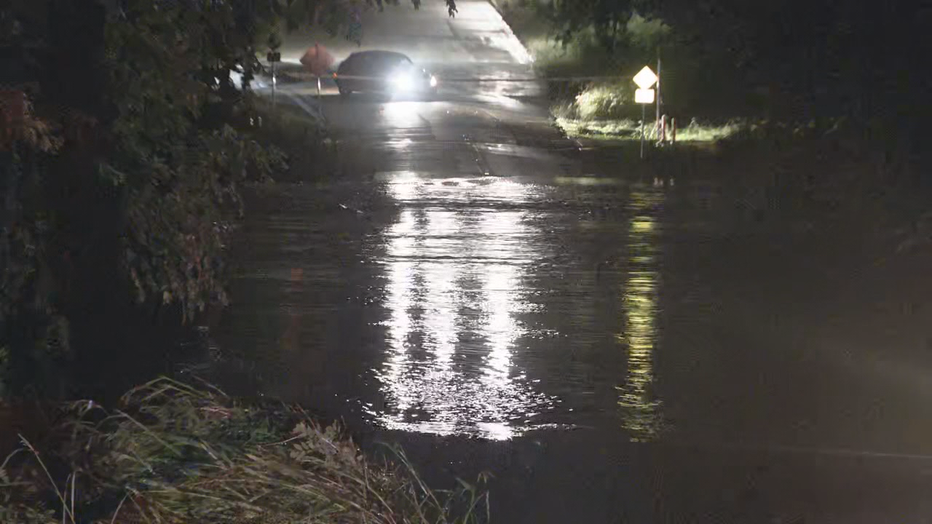 "Compared to other times, this was the worst I’ve seen in three years of living here," Dylan Fedor said.

Neighbors hope something can be done to better divert heavy rain to prevent scenes like this from happening again.

"It was so high. I’ve never seen it this high," Jerry Caston said. "Probably 10-feet higher than it had ever been."

Flash flooding in Arlington led to other water rescues, but there was only one death reported. No firefighters were hurt.

The city of Arlington has warning signs aimed at keeping drivers from going into flooded areas.