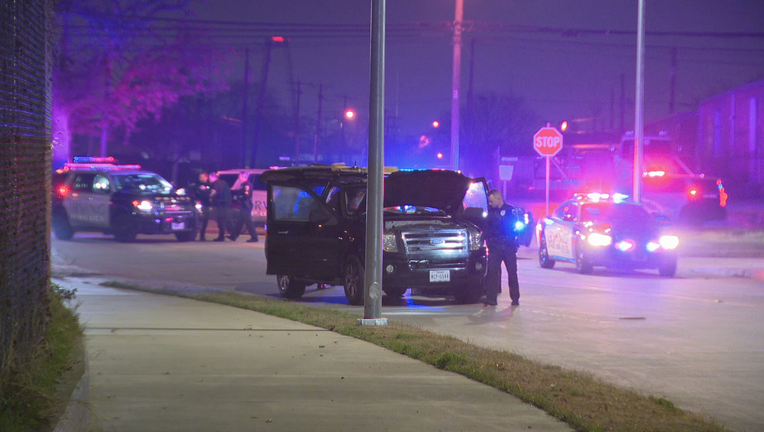 Officers tried to pull over the driver of a Ford SUV near Royal Lane and State Highway 161 at about 3:30 a.m.

But police say the driver didn't stop, and officers followed him for about 10 minutes to Goodnight Lane and Joe Field Road near I-35 in Dallas.

The driver was given a field sobriety test before being taken into custody.

Officers say it's unclear why he refused to stop.