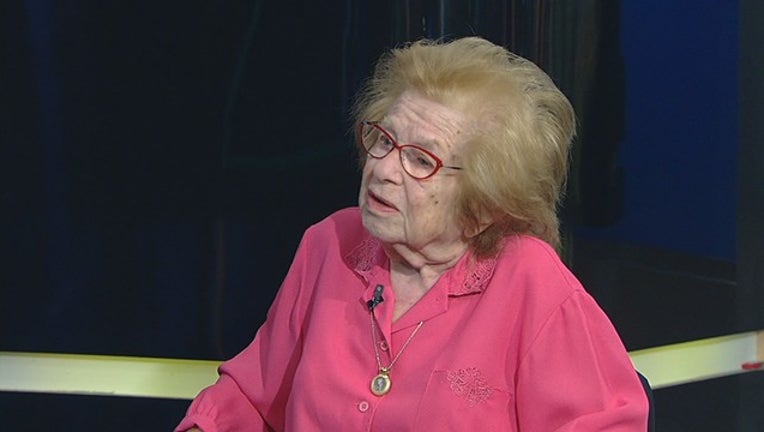 Dr. Ruth Westheimer was set to speak in Dallas on Thursday about her family’s connection to the Holocaust.

Westheimer is internationally renowned as a psychosexual therapist, featured on radio and TV on her show, Sexually Speaking.

But the 92 year old will discuss much lesser known details of her personal heartbreak early in life, like being sent alone to Switzerland to escape the Nazi's and losing both parents in the holocaust.

She was scheduled to speak at an annual fundraiser at the Dallas Holocaust Museum.

More of her life story is also coming out in a documentary to be released next month.