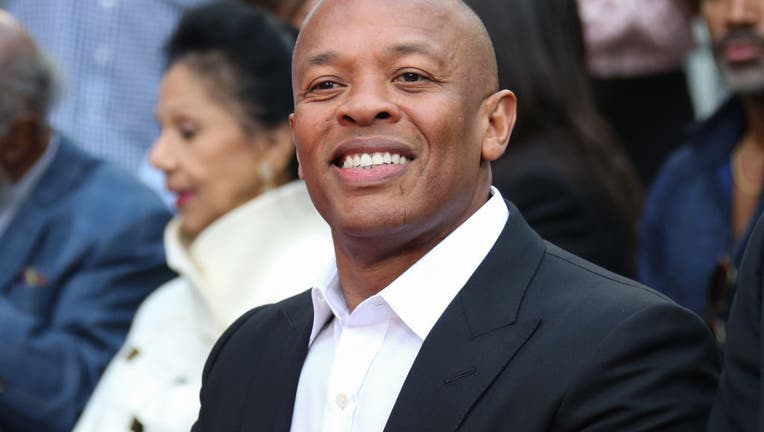 LOS ANGELES - The day after being released from the hospital for a suspected brain aneurysm, hip-hop legend Dr. Dre was back operating in the studio.

Over the weekend, Grammy Award-winning producer Focus… shared a picture of the music mastermind with a group of other notable producers on Instagram and said Dr. Dre, who is like his big brother, is "super good."

Earlier this month, the Compton native was taken to Cedars-Sinai Medical Center where he was then admitted to an intensive care unit. In an Instagram post, the rapper provided an update to his fans on Jan. 5 and said he is "doing great and getting excellent care" from his medical team.

While the doctor is back in session, he reportedly has a long road to a full recovery.

TMZ reported the rap icon, born Andre Young, will be monitored by medical professionals on a 24/7 basis.

In addition, TMZ said the cause of his suspected aneurysm remains a mystery.

Hours after it was announced Young was hospitalized, a group of suspects attempted to burglarize his Brentwood mansion, authorities said. Four people were arrested after leading Los Angeles Police Department officers on a slow chase.

Not only does Young have a decorated music career,  but he also co-founded Beats Electronics and released the popular Beats by Dre headphones. He then sold the headphone company to Apple for $3.2 billion in 2015, according to Business Insider.