Murders, robberies and aggravated assaults have all increased in Dallas over the past three years. Other large cities in the United States are experiencing a similar increase.

The Dallas mayor called the crime reduction plan the most important item to come out of city hall this year.

And after presenting his ideas, Dallas Police Chief Eddie Garcia impressed the mayor, councilmembers and the Dallas Police Association president.

Chief Garcia came up with the plan in consultation with other police departments, criminologists and community stakeholders. He says the goal is to reduce violent crime and increase community trust. To what extend is too soon to tell. The rollout begins next week.

Over the last three years, Chief Garcia says violent crime, including murders, robberies and aggravated assaults, has increased by 22%. Last year, Dallas had the most homicides since 1998.

Chief Garcia says his violent crime reduction plan uses a three tier approach and will begin to bring those crime stats down, focusing on problem areas the roughly the size of a football field.

"We will be weeding the criminal element out of these grids and out of these neighborhoods," he said. "It's not a drag net. It's not oversaturation. It's not stop and frisk. It's intelligence-led policing in these areas."

So-called hot spots, where the most violent crime has occurred over the past six months, will be prioritized. The data will be evaluated every 90 days, and the hot spot will be adjusted.

"To give it a percentage, we're not there yet. We want to see less victims," Garcia said.

"I've looked through our plan, and I want to say this. This is more like it," said Dallas Mayor Eric Johnson.

The plan also called for focused deterrence, figuring out specific locations within hot spots that are contributing to that violence and rooting it out. 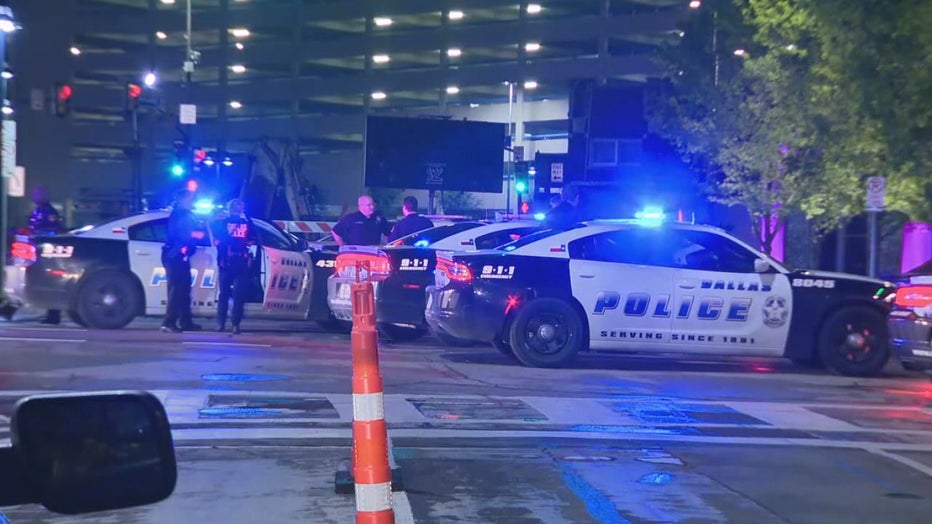 Chief Garcia says a biannual report will be made available to the community.

"I think this plan is robust and something we've been dying to hear," said Councilmember Omar Narvaez.

"Go out and find them and arrest then rather then what's we've done in the past is look at data after the fact," he said. "I think it's a really good plan. It's much better than the one we had."

The goal is to begin seeing a reduction in violent crime within the next six to eight weeks.

Chief Garcia did not want to guess as to what percentage council and the community should expect to see early on. He's setting up a violent crime reduction team made up of five to seven individuals from command staff who will oversee this plan.