The 11-story building, built in 1946, was located at 505 North Ervay Street, directly across the street from First Baptist Dallas.

The implosion happened around 7:30 a.m. Street closures around the site were in place by 6 a.m. and streets were back open by 10 a.m.

Those who lives in the area were asked to keep their windows closed because there will be dust cloud when the building comes down. 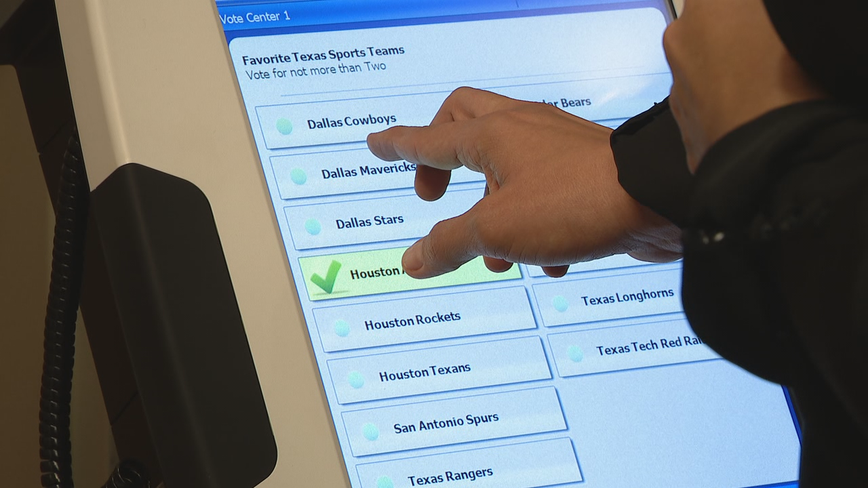