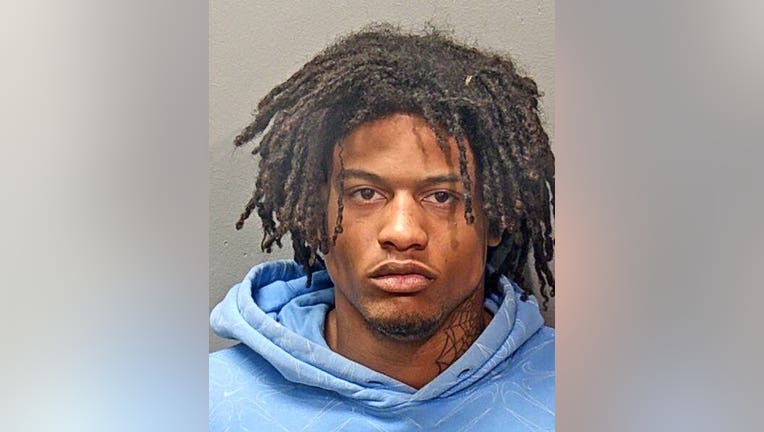 FORT WORTH, Texas - Fort Worth police have arrested an 18-year-old serial armed robbery suspect who is also accused of shooting and killing a dog during one of the robberies.

Donovin Copeland was arrested Saturday, along with his brother, 21-year-old Billy Don Copeland.

Police said detectives got information from the public that Copeland was at an apartment in the 6200 block of Vega Drive.

As they got into a car and were leaving the complex, officers stopped the vehicle and said they found Donovin inside, along with his brother. 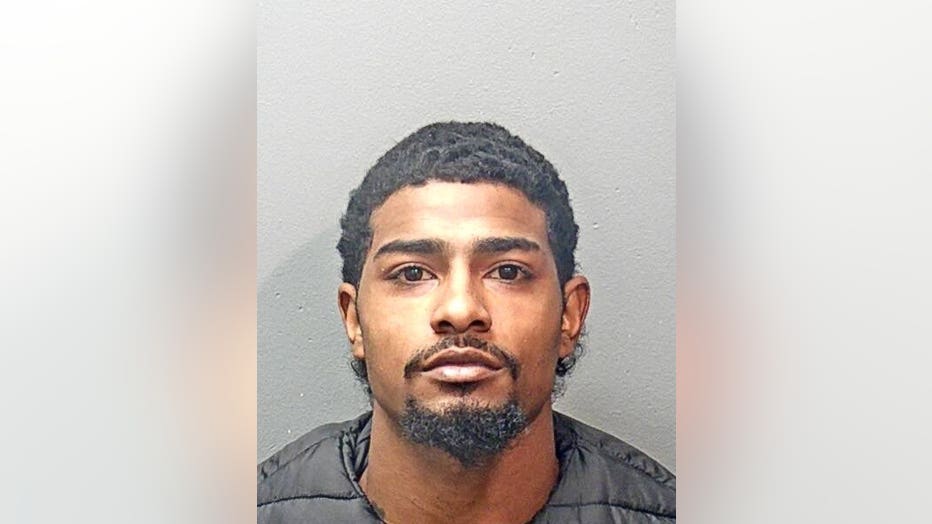 RELATED: Man accused of shooting dog during robbery in Fort Worth accused of several other armed robberies

According to police, Billy was found with a gun believed to have been stolen by Donovin during one of the robberies he is accused of.

Officers also reported finding a rifle in the apartment.

Donovin is set to face charges related to at least four armed robberies.

Billy was charged with unlawful possession of firearm by a felon and harboring a fugitive.

More charges could be brought against both suspects.