It’s the first time ever Fort Worth police have been able to use this sort of genetic testing to solve a crime. They feel it can solve more of their most gruesome cases.

FORT WORTH, Texas - After nearly 40 years, a cold case has been solved.

Fort Worth police identified the man they believed killed an 11-year-old girl in June 1983. Julie Fuller, 11, was taken from an Arlington motel and found dead a day later.

Last year, Fort Worth police worked with a company that used DNA from the scene to create a photo-realistic sketch. That same DNA sample led to a positive identification. 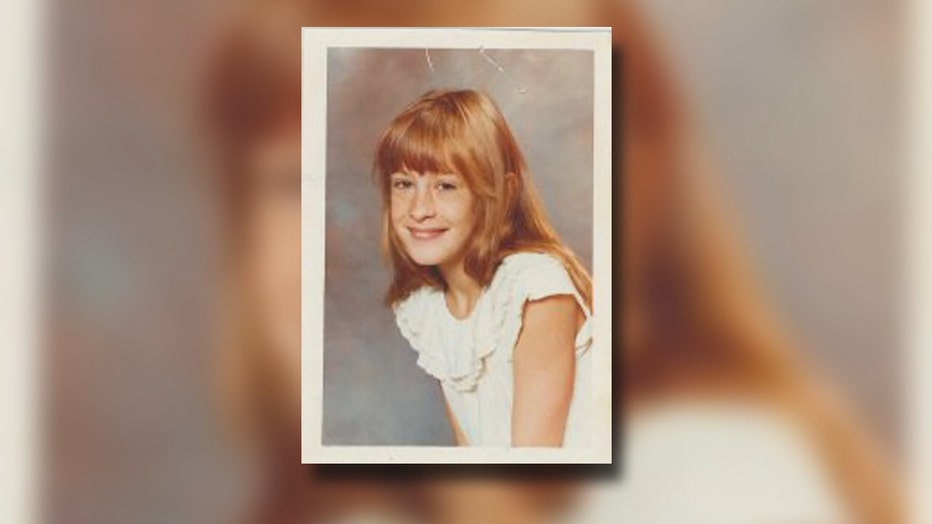 It’s the first time ever Fort Worth police have been able to use this sort of genetic testing to solve a crime. They feel it can solve more of their most gruesome cases.

Police believe James Francis McNichols is Julie’s murderer. However, he won't be brought to justice for her death since he died in 2004.

“I would have preferred him to be held responsible for what he did,” said Fort Worth Police Det. Thomas O’Brien. 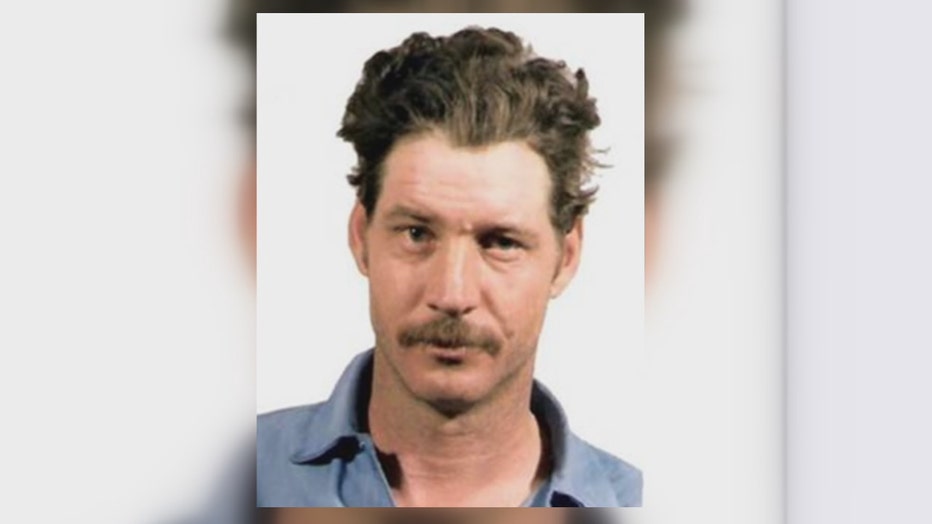 Julie's brother, Lee Fuller was only two years older than her.

Julie’s family was staying at an Arlington motel after moving to North Texas from England. Julie disappeared while taking out the trash. She was found dead in Fort Worth the next day.

“I always kind of would beat myself up that maybe I should have been paying more attention and maybe not so into myself,” Lee said. “The fact that I allowed my little sister to just wander off like that… I mean, she was just taking out the trash.”

But last year, Fort Worth police worked with Parabon Nano Labs to use DNA evidence collected at the scene to create images of what the killer could look like at ages 25, 45 and 65. Using that same DNA, the company later identified McNichols. 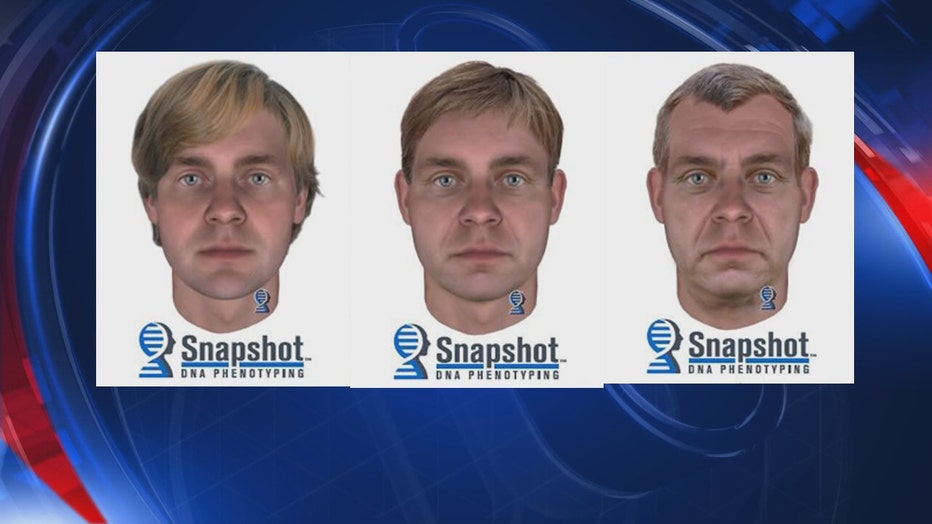 “I feel very certain this case would never have been solved,” O’Brien said. “Especially with him being dead, there would have been no other way to have solved this case.”

Lee says it would've been too painful for his parents to face the man who may have killed their child.

“Just the thought of him and my parents, especially having for them to go through that of facing the guy, I think would just be horrific,” he said.

Lee’s now grateful for closure after all these years.

Det. O'Brien says McNichols lived in the Fort Worth area around the time of the murder. While he had a criminal past, he was never on the FBI's radar and his DNA was never in a database.