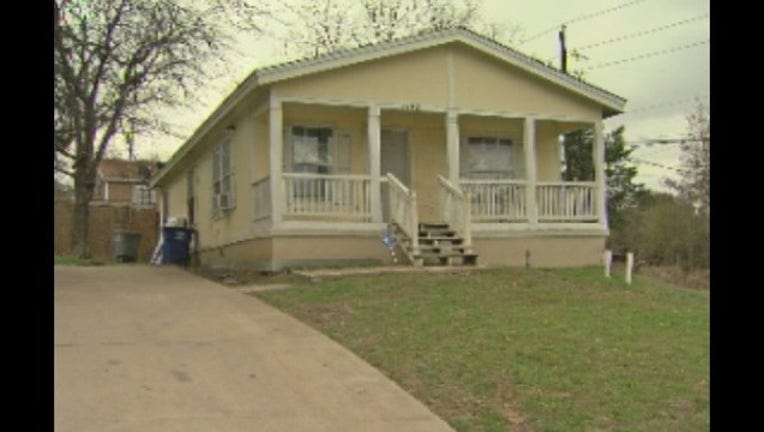 At approximately 11:30 p.m. Dallas Fire and Rescue responded to a reported structure fire at 2702 Fatima Ave. Shortly after arriving they discovered a deceased person and called Dallas Police to the scene.

Firefighters reported very little, if any, structural fire damage to the house itself and handed the investigation over to police.

Police have released very little information, but say a capital murder offense occurred at that location. They say the victim was discovered "deceased by homicidal means".

The Dallas County Medical Examiner's office has not identified the victim but believes it is a female.

Further information will be provided as details become available.