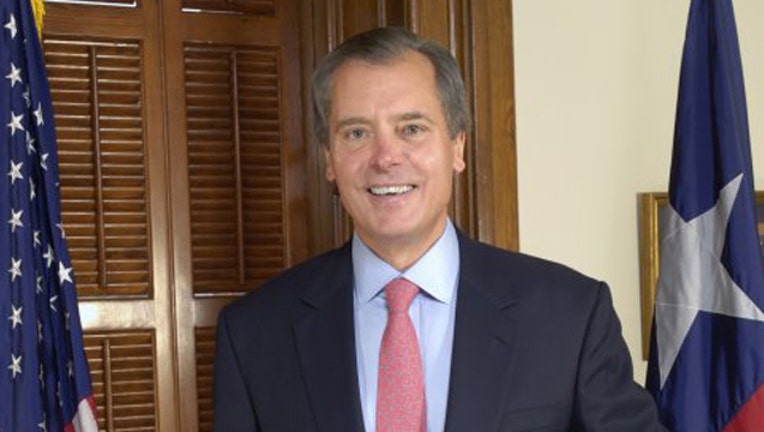 Barfield stole $2.8 million in campaign funds from Dewhurst, according to court documents.

Dewhurst sued Barfield in 2013, to try to get some of the money back. That lawsuit was settled when Barfield signed over his multimillion-dollar Austin home as part of the agreement.

Looney had no knowledge that Barfield used stolen money, the oilman's attorneys have said. They declined comment on the settlement.

Barfield acknowledged stealing $2.8 million over a five-year period from Dewhurst, a Republican. Campaign officials alleged that he siphoned more than $5 million from various funds over an even longer period of time.