An embattled Desoto councilwoman announced Thursday that she will not step down after her husband stole public money.

DESOTO, Texas - An embattled DeSoto councilwoman announced Thursday that she will not step down after her husband stole public money.

His wife, Councilwoman Candice Quarles, says that conviction has nothing to do with her, and she claims she can prove it.

Councilwoman Quarles made a statement, but did not take any questions Thursday. Neither did her attorney.

Quarles said she had no knowledge her husband stole taxpayer money while working for the city.

She added that a polygraph test proves that. But her attorney would not release a copy of the questions or results from that polygraph test.

“Today, I am here to address the concerns of DeSoto residents, in hopes that we can move forward,” Quarles said.

Surrounded by her attorney and supporters, the embattled DeSoto councilwoman said she had no idea her husband misused thousands of taxpayer dollars as CEO of the city's economic development corporation.

“In a time when we are fighting to hold our public officials accountable, I will fight to regain your trust,” she said.

Quarles’ husband, Jeremiah, pleaded guilty last April to a reduced misdemeanor theft charge. He was ordered to pay more than $9,000 in restitution. 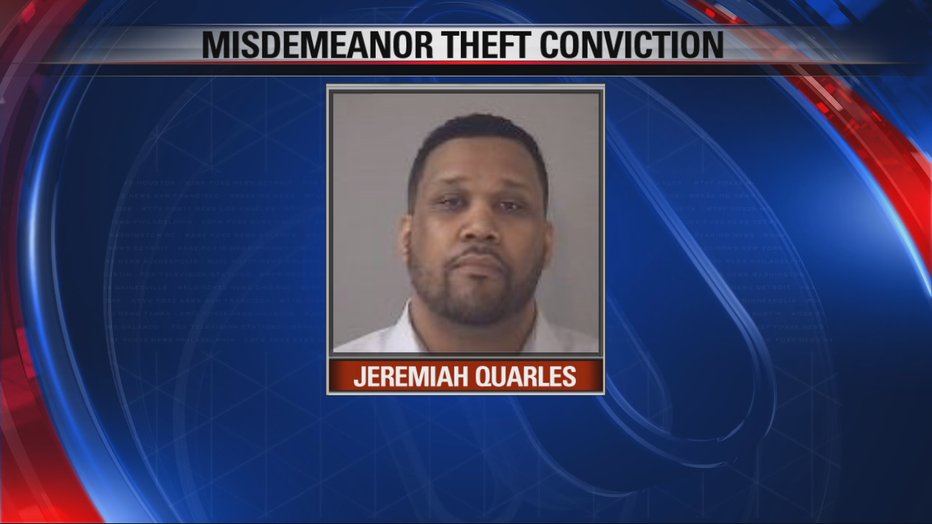 RELATED: Calls for DeSoto council member to step down after her husband misused taxpayer money

A city audit found no evidence of that, and she was never implicated in his case.

“We observed no emails between Mr. and Mrs. Quarles regarding why we're here, the fraud allegations, all of that,” Alan Nelson said previously. Nelson was one of the forensic auditors hired to look into Quarles and her husband.

But it wasn't until Thursday's news conference that Quarles also revealed she took a polygraph test.

“In August of 2019, I voluntarily took a polygraph about the DeSoto investigation. I passed that polygraph,” Quarles said Thursday.

“It was my decision that the results of that polygraph not be disclosed at that time, nor would Mrs. Quarles have any statements,” Quarles’ attorney, Anthony Lyons, said.

“With this being said, I will not be stepping down,” Quarles said. 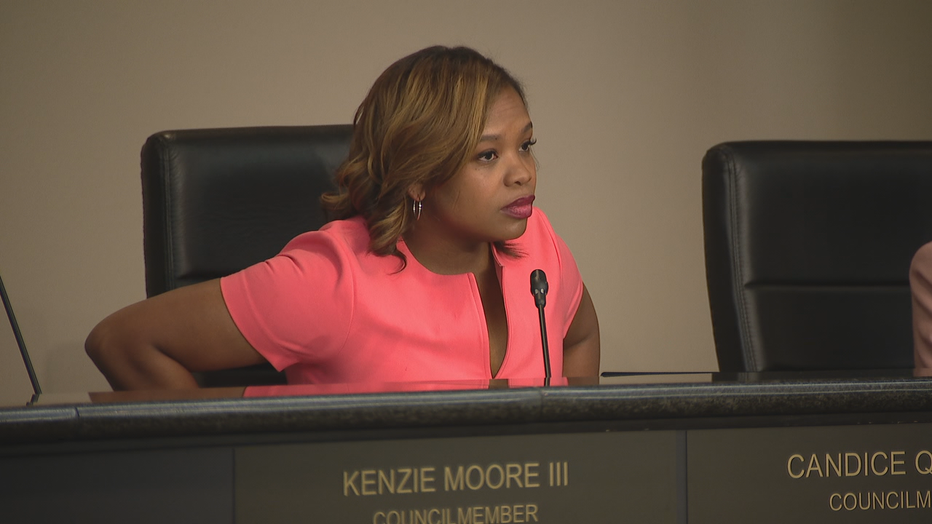 Councilwoman Quarles and her attorney refused to answer questions about the polygraph or other matters related to the audit.

“This score represents no deception,” Quarles added. “Now, hopefully this puts this issue to rest.”

Quarles said she will be sharing the results of the polygraph with "appropriate authorities at the city."

The results of the city audit were supposed to be discussed with the public at a town hall meeting on Jan. 9. It was postponed and has yet to be rescheduled.