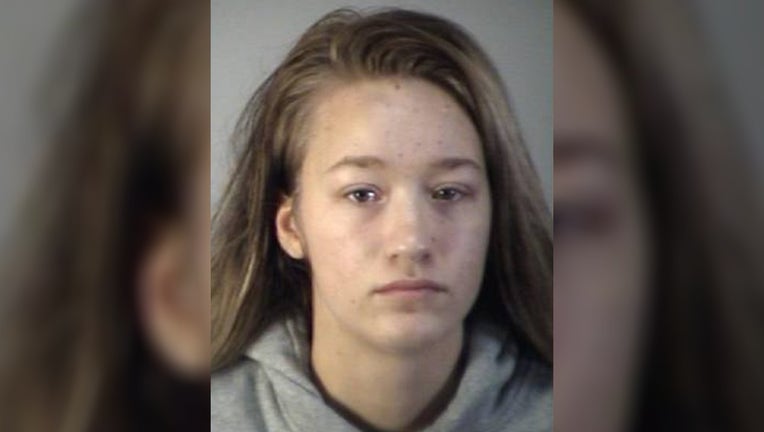 LAKE COUNTY, Fla. - A Lake County teenager has been arrested after deputies said she tried to hire someone to kill her own parents.

Alyssa Hatcher, 17, of Umatilla, is facing two counts of criminal solicitation for murder.

According to the Lake County Sheriff's Office, Hatcher's friend reported the crime to authorities, telling them that she paid "a lot of money" to someone to murder her parents.

An arrest affidavit states that the teen stole her parents debit card and made two transactions: one for $503.00 and one for $926.40. Authorities say the money was given to two different people to carry out the crime.

Deputies say that during an interview, Hatcher admitted that $100 of the money she stole was used to buy cocaine and $400 was given to her friend to give to someone to kill her parents.

"Since the act was never carried out, she gave the other $900 to a black male to kill her parents," the arrest affidavit stated.

Hatcher was taken into custody on Monday. She was brought to the Lake County Jail where she was processed and turned over to the Department of Juvenile Justice.