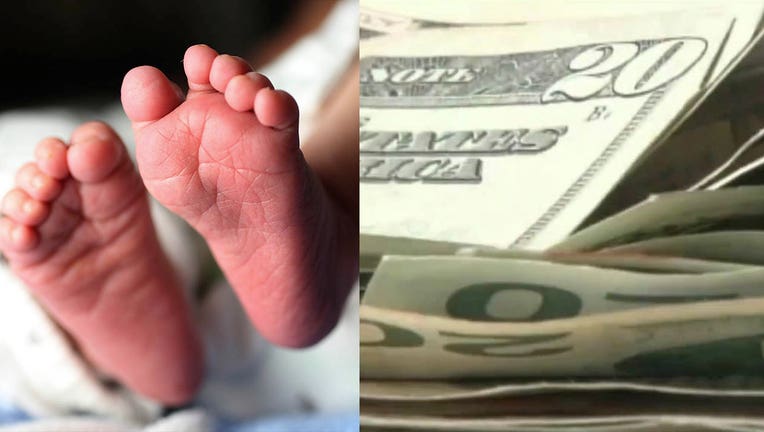 Top Democrats are poised to introduce legislation that aims to provide $3,600 per year for millions of families that have children under the age of six as part of President Biden's nearly $2 trillion coronavirus relief package, according to a report Sunday.

The Washington Post reported that it obtained the 22-page bill set to be introduced on Monday. The paper said that under the plan, families with children under six would receive $3,600 per child from the Internal Revenue Service; families with older children could receive $3,000. The amount depends on last year’s earnings.

The Post reported that there is a lot at stake for Democrats regarding the legislation and its success or failure could have ramifications in the 2022 congressional elections because it could affect so many families. The bill is expected to hit resistance among Republicans.

Under the House Democrats’ plan, the amounts would begin to phase out for individual parents earning $75,000 yearly and couples pulling in $150,000. All families would receive the full amount, even if they owe no federal income taxes, and payments to families would be made monthly.

Democrats are moving to fast-track Biden's pandemic relief plan, with the Senate approving a budget resolution last week that allows them to pass the measure without any Republican buy-ins using a procedural tool known as "reconciliation."

The legislation is expected to allocate $160 billion for vaccine distribution, boost expanded unemployment benefits to $400 a week through September and include a third stimulus check worth $1,400. It will add to the nation's already-ballooning deficit, which hit a record $3.1 trillion in fiscal year 2020, not including the $900 billion relief package passed in December.

Rep. Richard Neal, D-Mass., the chair of the House Ways and Means Committee, said, "The pandemic is driving families deeper and deeper into poverty, and it’s devastating. This money is going to be the difference in a roof over someone’s head or food on their table."

The New York Times reported that some Democrats want to make the legislation permanent in order to fight poverty in the U.S.

Republicans, concerned about the national debt, are prepared to contest the legislation. Sen. Pat Toomey, R-Pa., said, "Larry Summers is a liberal Democrat … in favor of big government spending and he has said, this is way too much."

Fox News' Megan Henney and the Associated Press contributed to this report.

Get updates on this story from FOXNews.com.