DALLAS - A Deep Ellum business owner shot someone who was apparently trying to break in overnight.

Police say two people kicked in the door of a business near canton street and Malcolm X Boulevard in Deep Ellum just before 3 a.m. Monday. 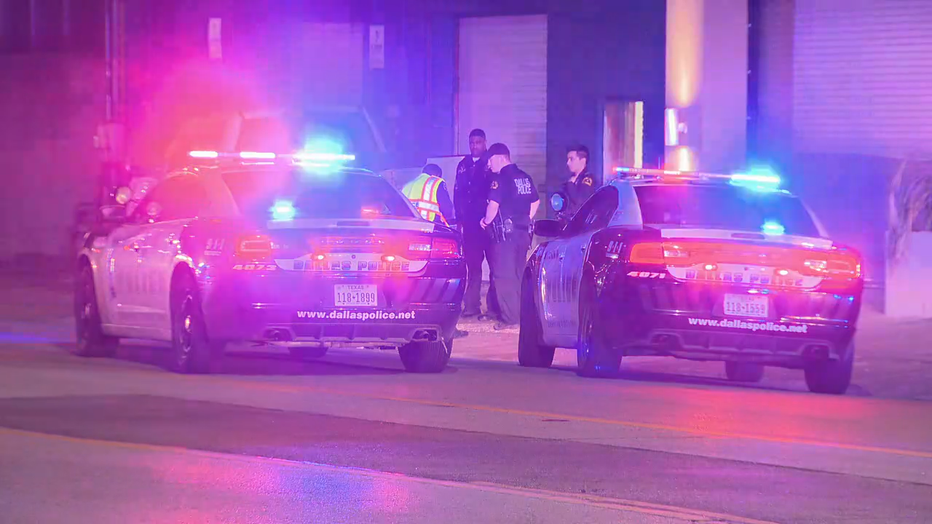 The business owner was inside and shot one of the burglars, critically injuring him. The other suspect was arrested.

Police say the business owner is cooperating with police.

Cases like this are usually referred to a grand jury to decide whether the man will face any criminal charges.