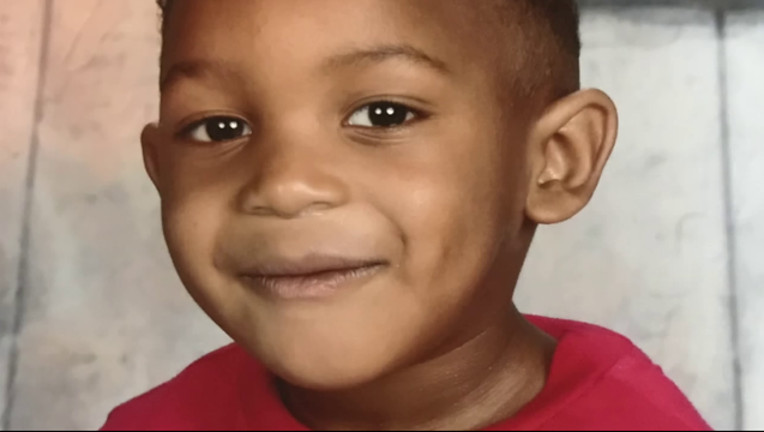 HOUSTON (AP) - Authorities have ruled the death of a 3-year-old boy who was found in a hot van outside a Houston day care a homicide and are forwarding the case to a grand jury for review.

Harris County Precinct 1 constable officials say the boy was found unresponsive in the van at Discovering Me Academy in July when his father arrived to pick him up. Authorities have said the child was in the van for 3 ½ hours and that its interior was 113 degrees.

Houston police told KTRK-TV that the case will now go before a grand jury.