This holiday weekend turned deadly on the waters, claiming the lives of two boaters, a swimmer and a child.

Police said he was with his family at Rockledge Park on the North side of the lake. His father and other witnesses went in after him when they saw him in trouble, but never found him.

The boy was in a sail boat with family members in a subdivision that’s still being constructed south of Ferguson Parkway. At some point the boy got out of the boat and into the water without a life jacket.

Divers from the sheriff's office were called in, along with Anna firefighters and game wardens. They found the boy’s body around 6:30 p.m.

Two other people died on Lake Ray Hubbard during the holiday weekend.

Authorities said a boater disappeared Sunday while rescuing a friend who was in distress. He apparently took a life jacket with him, but wasn't wearing one himself. The friend made it back onto their boat and he did not.

Divers finally found the 43-year-old’s body Monday in about 10 feet of water, near the area where he went under.

Another 48-year-old man died Monday afternoon on Lake Ray Hubbard. Game wardens said he was hit in head with the boom as he tried to put his sailboat in the water. 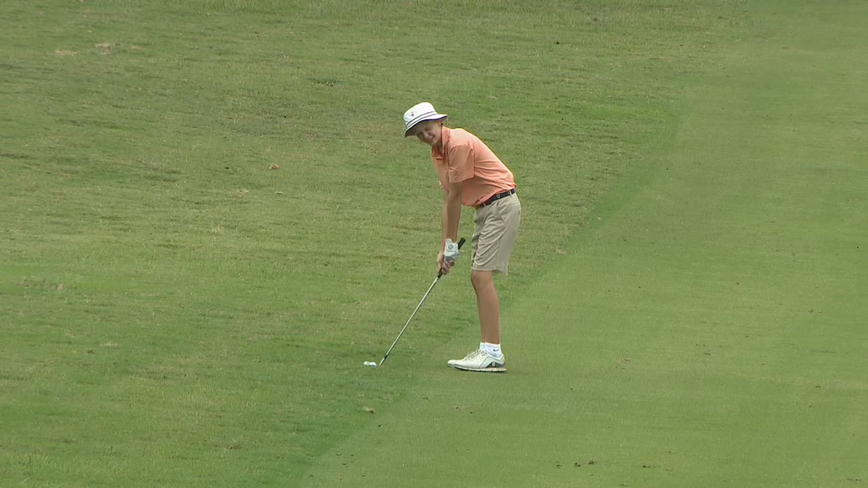