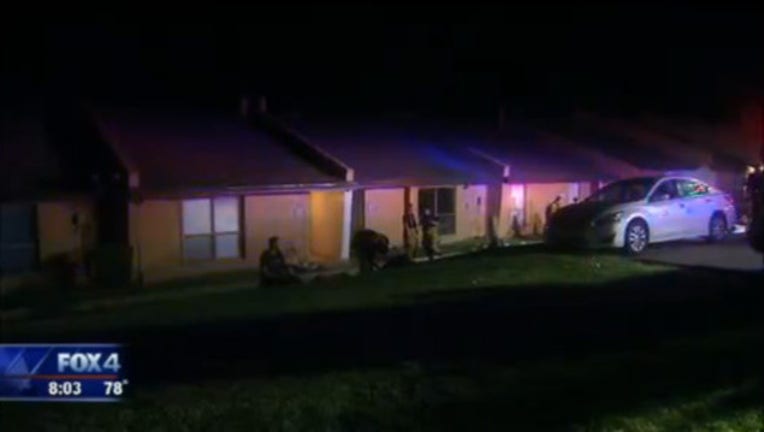 A man who was pulled from a burning apartment in Garland has died.

He was one of two men found unconscious when firefighters arrived at the Glen Castle Apartment complex Saturday morning, said Merrill J. Balanciere with the City of Garland.

The fire started just before 1:30 a.m.  The men were taken to Parkland Memorial Hospital in Dallas, Balanciere said.

A woman was also hurt but she managed to get to safety. She is being treated at Dallas Regional Medical Center, Balanciere said.