D.C. Police Officer Jeffrey Smith was a 12-year veteran who was assigned to patrol in D.C.'s 2nd District.

WASHINGTON (FOX 5 DC) - A D.C. police officer who responded to the insurrection at the U.S. Capitol on January 6 died by suicide days later.

On Tuesday, Acting MPD police chief Robert J. Contee III said in an opening statement before a closed session of the House Appropriations Committee that Officer Jeffrey Smith took his own life in the aftermath of the riot.

The Washington Post reports Smith was a 12-year veteran who was assigned to patrol in D.C.'s 2nd District, which includes the neighborhoods of Chevy Chase, Cleveland Park and Georgetown, according to a department spokesman. 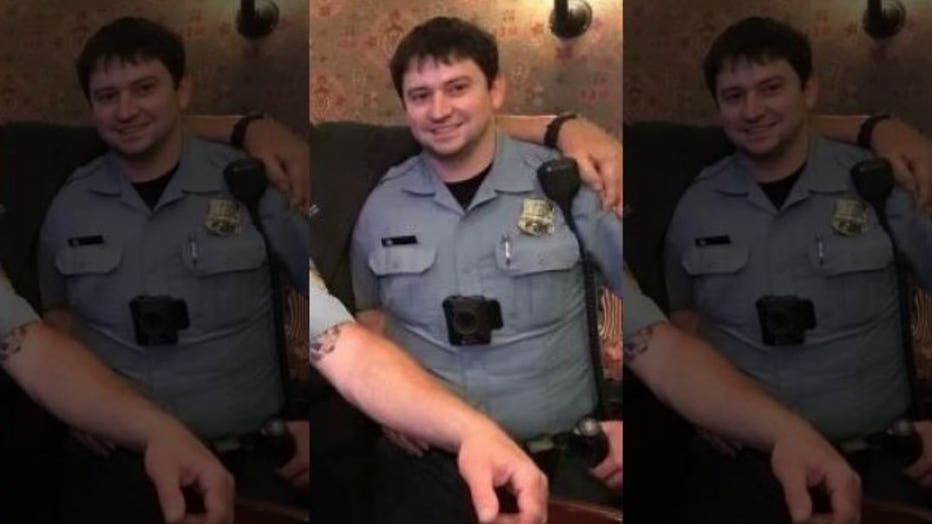 "We honor the service and sacrifices of Officers Brian Sicknick, Howard Liebengood, and Jeffery Smith, and offer condolences to all the grieving families," said Contee.

During the testimony, Contee said 65 D.C. police officers sustained injuries that have been documented in injury reports.

Contee went on to say that "many more sustained injuries from the assault – scratches, bruises, eyes burning from bear mace – that they did not even bother to report."