Parents are upset with the daycare's response to charges against a former teacher. The school said his background check came back clean during the hiring process.

JEFFERSON, Ga. - An after-school teacher is out of a job accused of some heinous crimes in Jackson County.

Dozens of angry parents met with school leaders Wednesday night upset over how they handled the accusations. 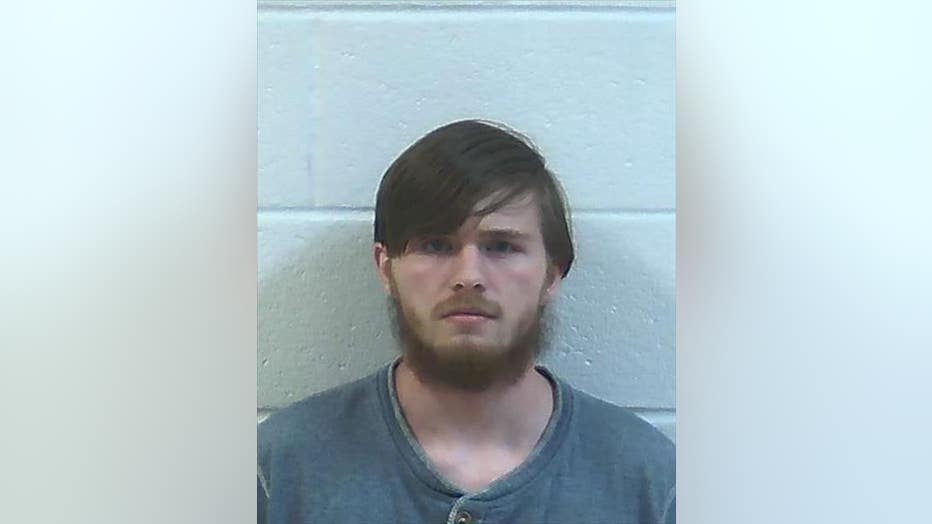 "It makes you want to beat the crap out of him, you know, and it's hurtful," Charlene Nash, who knows one of the victims explained. "It's very hurtful for her and the family."

Parents said they were blindsided to learn of his arrest on charges of child molestation and sodomy on social media.

"When you hear about it on social media first before the daycare sends out anything, that's a shock," Nash said.

Danielle Shiflet wants the school's leaders to "own up to what happened and admit that they were probably in the wrong for letting him stay working."

Working after the school was made aware of these disturbing accusations.

In a Facebook post, the school said they were notified about this "monster's" alleged behavior on a Friday evening.

However, they didn't inform Jefferson Police until that following Monday.

Their statement goes on to say that after a police investigation, Tredway was arrested and charged on Wednesday, January 12.

This was five days after the initial report.

"I'm sick. I've lost a lot of sleep. I've cried. I've just been sick over the whole situation. I can't imagine this ever happening," Shiflet detailed.

Wednesday evening, the school's owners met with all of these angry parents to address their concerns and figure out how to prevent this from happening again.

"We're very devastated by this and we're very heartbroken," owner Paula Healy told us. "We definitely don't have anything to hid, and we want the truth to get out there."

The school's owners said Tredway's state background check came back clear, and he had also worked at another daycare prior to employment with them.

Healy went on to say that "it's more that these two kids get the support that they need, and the predator gets what he deserves," Healy explained.

Even though the school's leaders are working to regain this community's trust, some parents tell us it's too little, too late.

"He hasn't been back, and he won't be back," Shiflet explained.

Tredway is currently in the Jackson County jail.

He's also charged with two counts of cruelty to children.