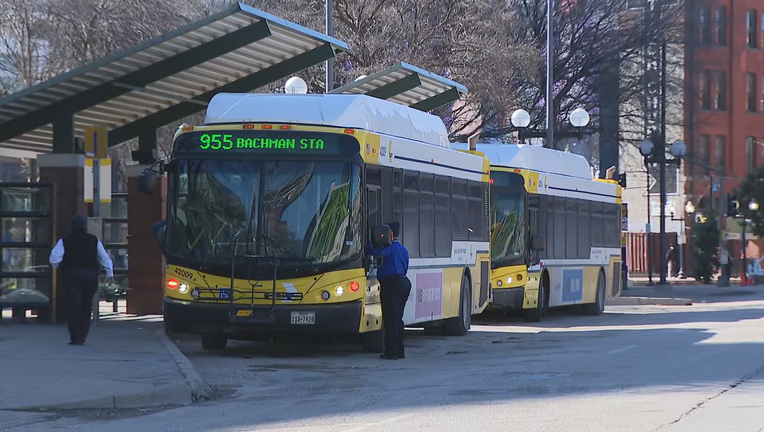 DALLAS - DART bus and rail service has returned after being suspended due to the winter weather.

They began rolling bus again at 5 a.m. on a traditional Sunday schedule.

Light rail trains then returned to normal operations at noon, also on a Sunday schedule.

Buses were stopped Friday morning after roads became too dangerous to travel on.

PREVIOUS STORY: DART suspends all services due to icy conditions

It operated on a Sunday schedule.

TEXRail, from Fort Worth to DFW Airport, is operating on its regular schedule.

The Trinity Railway Express does not operate on Sunday.

It will be back to its normal schedule Monday morning.