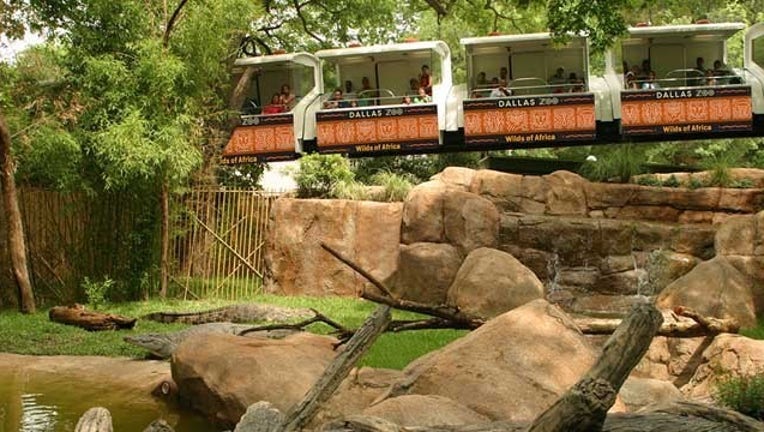 The Dallas Zoo announced Friday it will completely renovate its monorail after various problems the past few years.

The monorail has been closed for the winter, but it stopped running last August after an offsite power surge burned out some electrical equipment.

That incident was the third such stoppage since 2011.

The zoo considered replacing the monorail, but that project would have been too pricey. Instead it will spend $3 million to make fixes on the people mover.

"Our monorail has performed incredibly well for 25 years, serving nearly 4 million guests," said Dallas Zoo president and CEO Gregg Hudson in a prepared statement. "It's a safe experience, with not a single injury in that time. But we want to provide only the best experience for our guests, and this renovation is necessary to do that."

Renovations include upgrades to the mechanical and electrical systems, adding a new diesel tug to pull trains back to the station if there's a power issue, adding air-conditioning and a new paint job.

The refurbished monorail is scheduled to reopen this summer.