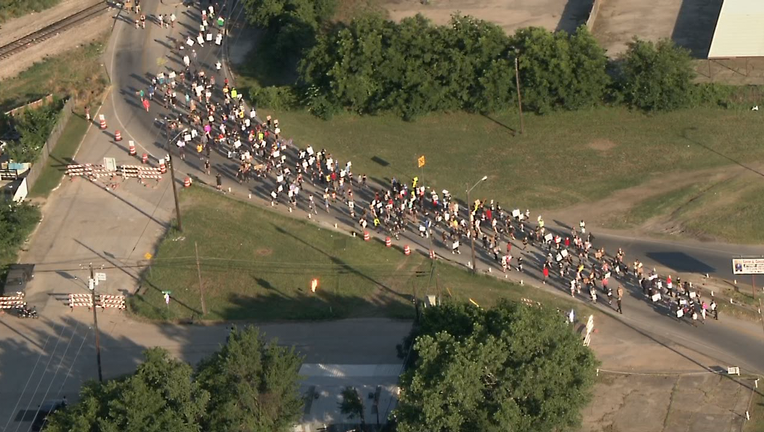 DALLAS - The city of Dallas is dismissing curfew citations given to protesters who violated the city’s curfew on May 29-30.

“We have always and still value the right to protest, especially now,” Dallas Police Chief Renee Hall said. “Hopefully, this will be viewed as a restorative action and help open the lines of communications with our myriad communities who are hopeful and deserving of real change.”

Chief Hall said charges will not by dropped against those related to “riotous behaviors, looting, theft, attacks on police and property destruction.”

“Those individuals endangered whole neighborhoods, both people and property,” she added.

Police had already announced that protesters arrested on the Margaret Hunt Hill Bridge in West Dallas on June 1 would not face at-large charges.