The Monday hearing was supposed to only take a day, but there were too many witnesses called to testify. For now, the businesses can continue to operate until the judge hears all of the city’s witnesses and makes her ruling.

DALLAS - Owners of sexually oriented businesses are fighting the city of Dallas over new restrictions that would force them to close between 2 a.m. and 6 a.m. They recently made their case in federal court.

The Monday hearing was supposed to only take a day, but there were too many witnesses called to testify.

For now, the businesses can continue to operate until Judge Barbara Lynn hears all of the city’s witnesses and makes her ruling.

Attorneys for sexually oriented businesses, or SOBs, tried to attack the city’s data.

Dallas Police Chief Eddie Garcia argued to city council that having SOBs open between 2:00 a.m. and 6:00 a.m. contributes to crime and is a drain on valuable police resources. 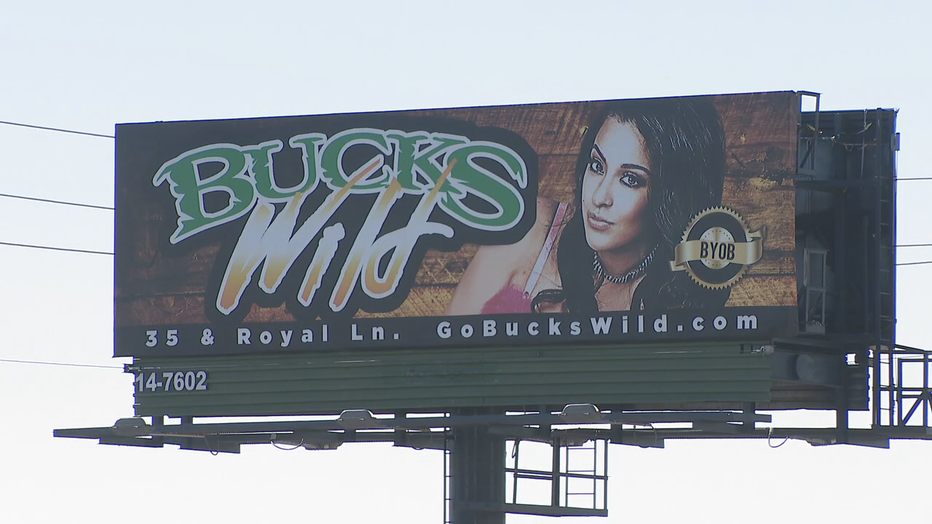 In response, attorneys for the businesses turned to paid testimony from a communications professor who researched the effects of those businesses on human behavior. He called the city’s data connecting SOBs to overnight crime "shoddy," arguing the city did not have a control group to compare the numbers with. Judge Lynn appeared to agree with this point.

The owner of Bucks Wild Strip Club said the city’s ordinance will cut his business by 45%, hurting what he described as the single moms who often work there.

The city’s first witness was a major at DPD’s northwest division. He testified that six early morning shootings between September 2020 and March 2021 were tied to sexually oriented businesses, including murders and a mass shooting.

The major testified he formed a task force as a result, and the police visibility did reduce crime. But he also said it is not sustainable, and he needs those eight officers to be answering other 911 calls.

The hearing will resume on March 23.