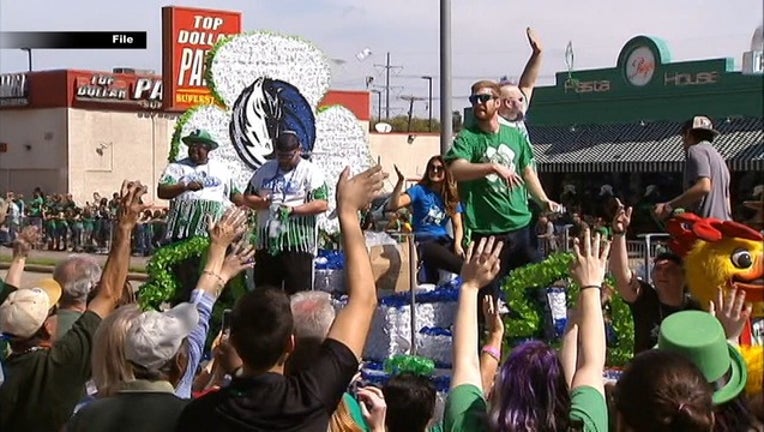 Dallas police say there are no known threats, but they still want people to remain vigilant and report any suspicious activity to the officers who will be deployed in the area.

The grand marshal for this year’s parade is actor Burton Gilliam, who grew up in Dallas. He appeared in such films as Blazing Saddles and Back to the Future Part III. He considers himself the perfect choice.

More than 100,000 people are expected to attend the St. Patrick's Day Parade and Festival on Greenville Avenue.

The festival starts at 8 a.m. Saturday and the parade gets moving at 11 a.m.