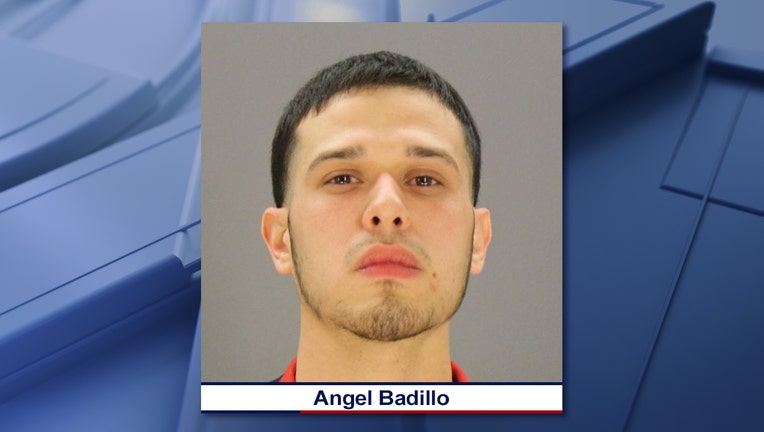 The shooting happened just after midnight, in the 100 block of W. Elmore Avenue.

Responding officers found 26-year-old Fredy Bonilla had been shot in the groin area.

Bonilla was taken to a local hospital, where he died from his injuries.

They took Badillo into custody and charged him with murder.