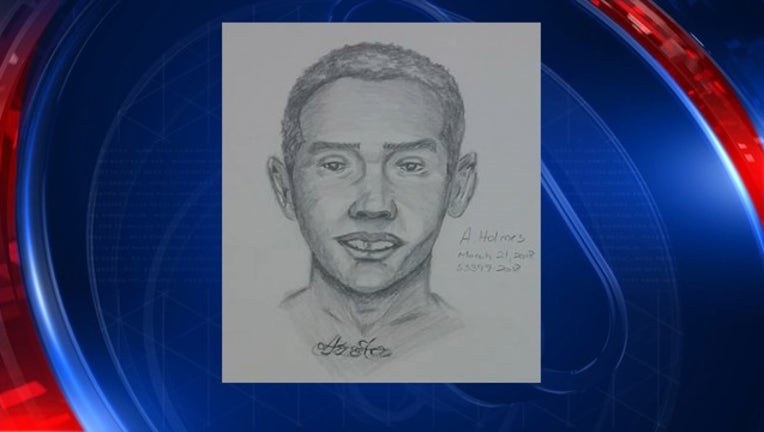 DALLAS - Police released a sketch of a man wanted for attacking a woman in northwest Dallas.

The man went into the woman’s apartment on Clydedale Drive on March 13.

She was able to stop him from sexually assaulting her and he ran off.

Anyone who recognizes him should call the Dallas Police Department.