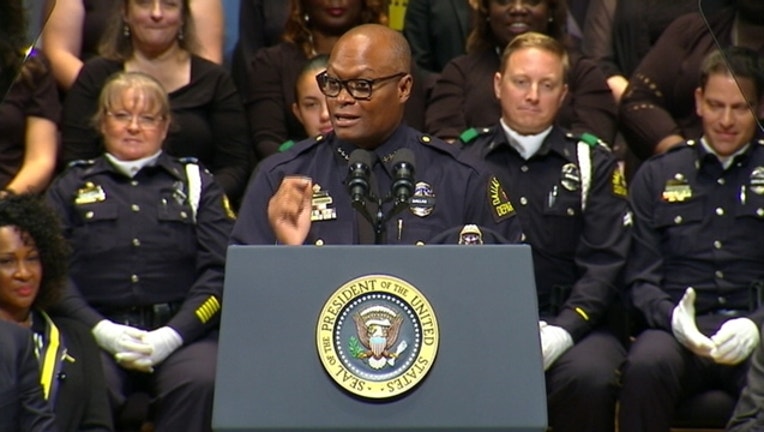 DALLAS (AP) — The Dallas Police Department says job applications to the force have more than quadrupled since a sniper shot and killed five police officers and wounded nine others and two civilians.

A Police Department statement Friday says 467 applications were received in the 12 days after the July 7 shootings during what had been a peaceful protest of recent police shootings of black men. That's an average of 38.9 per day. It's a 344 percent increase over a comparable period in June. During that period, the department received 136 applications, or an average of 11.3 per day.

From Oct. 1 to June 30, the first nine months of the fiscal year, the department received 2,871 applications.

Dallas Police Chief David Brown has urged those who protested the police shootings to apply.