Police responded to a shooting call on McKinney Avenue near Routh Street around midnight Friday morning.

Police responded to a shooting call on McKinney Avenue near Routh Street around midnight, when they saw a car matching the description of the one involved in the shooting according to the 911 call.

Officers say they began to follow the vehicle when two occupants made hand gestures at police and took off on North Central Expressway at a high speed.

Police say that the passenger of the vehicle was slumped over and was possibly the person who was shot. 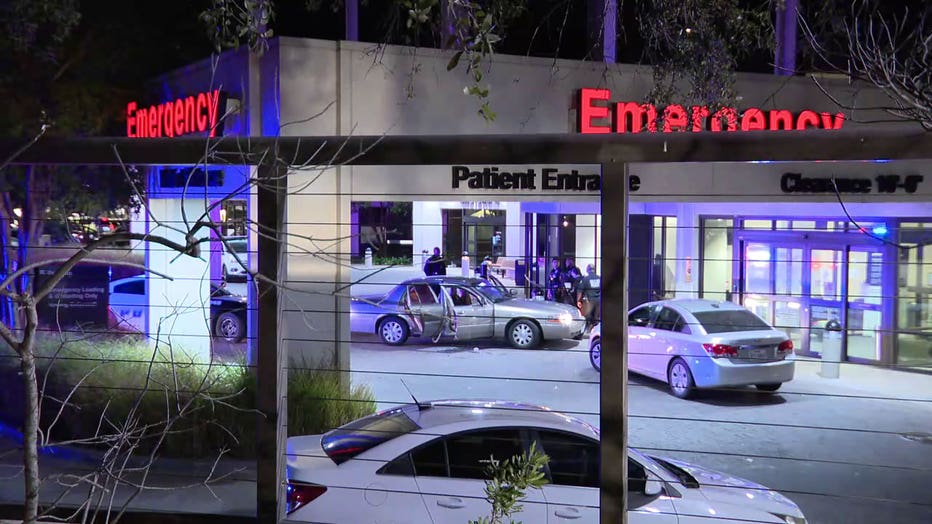 The driver exited towards the emergency room at Medical City Dallas Hospital and took the victim inside.

The driver was then detained by officers for questioning.

Police are investigating what lead up to the shooting. No description of the shooter, nor motive were given.