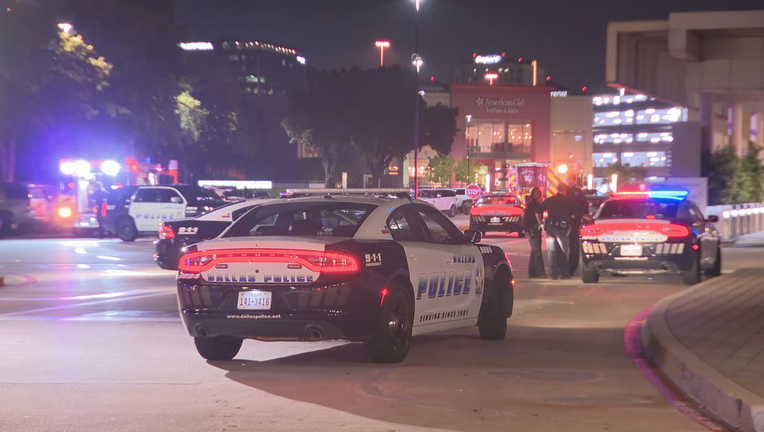 DALLAS - Dallas police are investigating a fatal shooting in the parking lot of the Westin Galleria Hotel.

Police were called at 2:15 a.m. Sunday, and witnesses said a group of people shot at people inside a white Mercedes in the hotel’s parking lot.

Responding officers found a man who had been shot. He was rushed to the hospital, where he was later pronounced dead.