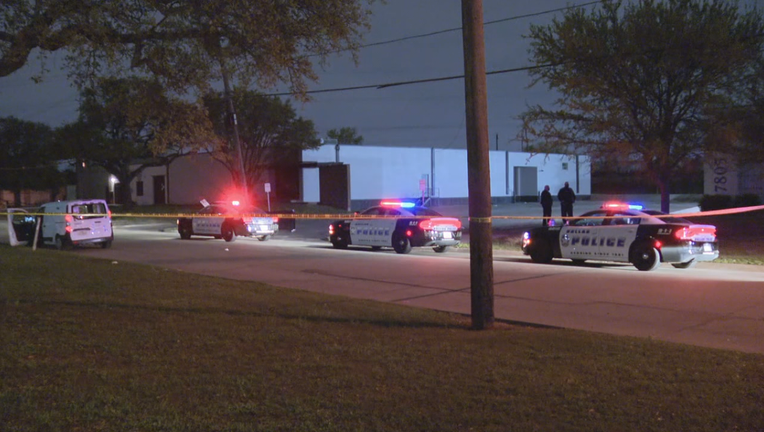 The man, identified as 18-year-old Kovion Williams, was shot several times and found in the parking of two businesses on Sovereign Row, near West Mockingbird Lane and Highway 183.

Homicide detectives responded to the scene and trying to get access to surveillance cameras outside the businesses to see if it gives them any clues about the murder.

The identity of the victim has not been released.