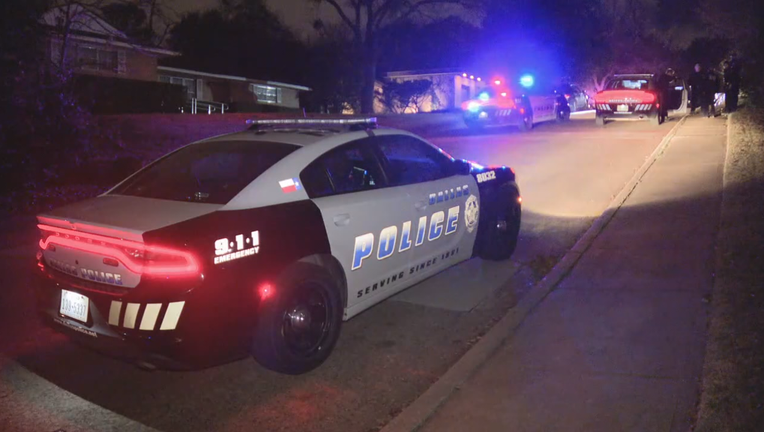 DALLAS - A 32-year-old man died early Sunday morning after being found in a vehicle with multiple gunshot wounds in the Red Bird area.

The shooting was reported just before 1 a.m., in the 800 block of Misty Glen Lane.

Responding officers found Kiston Lamond Johnson Jr. in the driver’s seat of a vehicle. He had multiple gunshot wounds, and was taken to a local hospital, where he was later pronounced dead.

No arrests have been made, and Dallas police are continuing to investigate.

Crime Stoppers is offering $5,000 for information in this case.

Anyone with information about this homicide is asked to call Det. Rawleigh Williams at 469-934-5737 or email r.williams@dallascityhall.com.