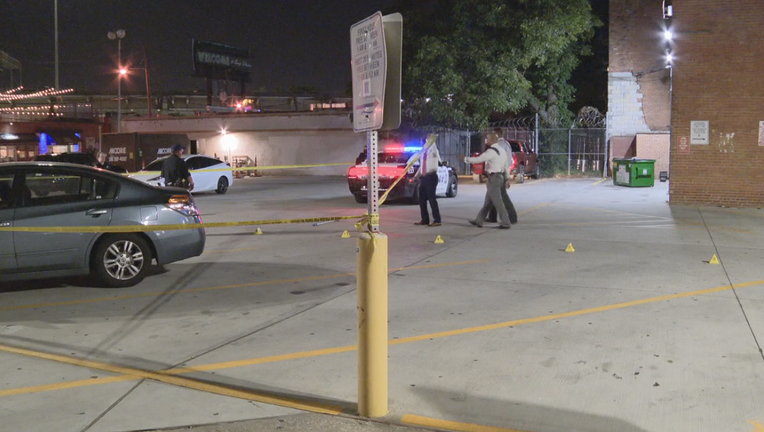 DALLAS - Dallas police are investigating two stabbings Friday night, one of which was fatal.

The first stabbing happened just before 9:15 p.m., in a parking lot in the 2600 block of Main Street.

Police said two men got into a fight, then one pulled a knife and stabbed the other.

The victim was taken to a local hospital, where he was pronounced dead.

The suspect fled before officers arrived, and police are now working to identify the killer. 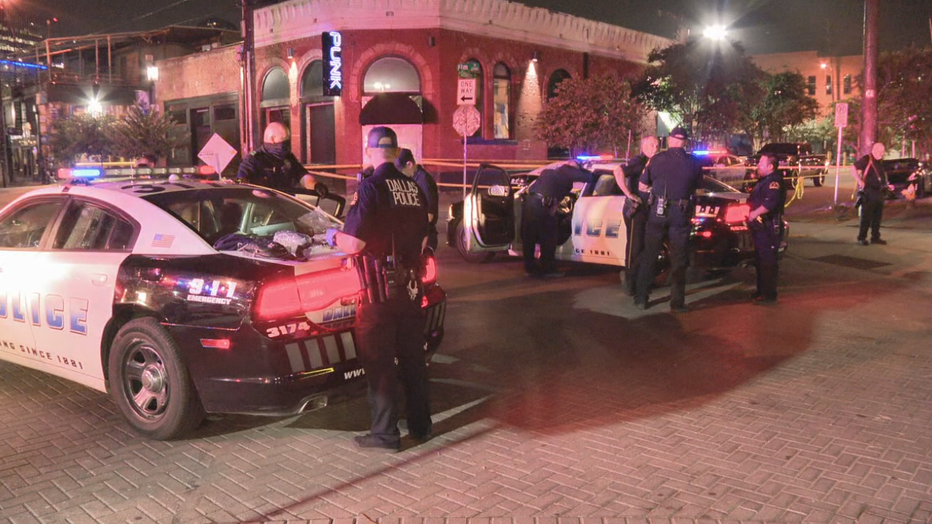 The other stabbing happened at about 2 a.m., in the 2700 block of Elm Street.

Police said two men got into an argument after one of them put a drink on a vehicle.

One man pulled a knife and stabbed the other at least twice. The suspect fled.

Officers placed a tourniquet on the victim's arm before he was taken to a hospital in critical condition.

Police are now searching for surveillance video of both stabbings for their investigation.