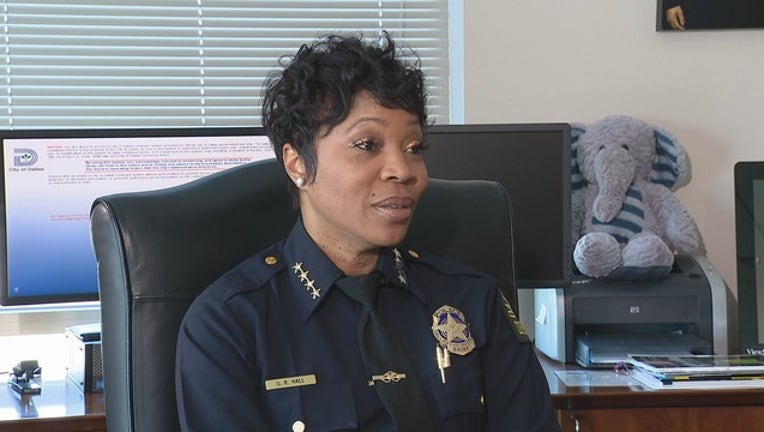 In a statement released Wednesday night, the department said Hall had some health matters addressed following the passing of her mother in 2018.

Details were not given about what the chief's doctors assessed or found, but it was recommended that she have this surgery this month.

The department says Chief Hall is at home and resting. She wanted the community to know that she appreciates their concerns and well wishes

The police department asked for her privacy during her time off.

Executive Assistant Chief David Pughes will be acting in her stead.