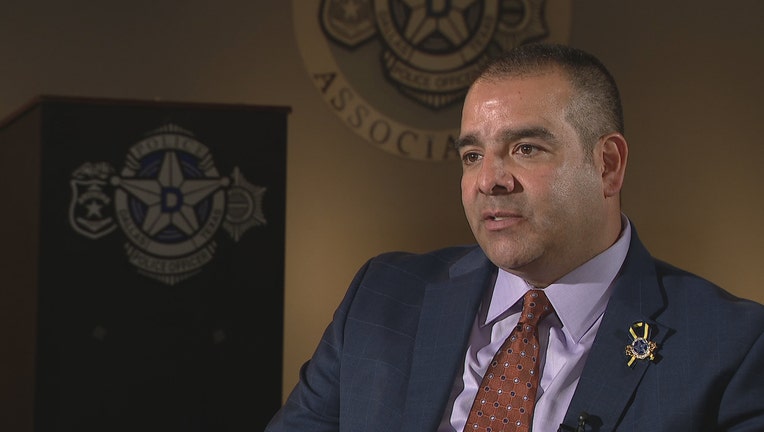 DALLAS - The president of the Dallas Police Association was cleared by a grand jury for his actions the night of Botham Jean's murder.

The grand jury reviewed allegations that Sgt. Mike Mata tampered with evidence during his interaction with Amber Guyger, the off-duty police officer who shot Jean in his apartment and was later convicted for his murder.

Mata said he was called to the shooting scene as standard procedure for his role in the department and with the association.

Guyger was sitting in a police unit when Mata arrived. He acknowledged telling another officer to turn off the car camera system and telling Guyger not to talk to others.

Mata said that's department protocol for an officer-involved shooting, which is what Mata says police supervisors told him they were investigating.

Mata’s attorney says the grand jury's decision not to indict Mata shows he did nothing wrong in protecting an officer's rights under those circumstances.