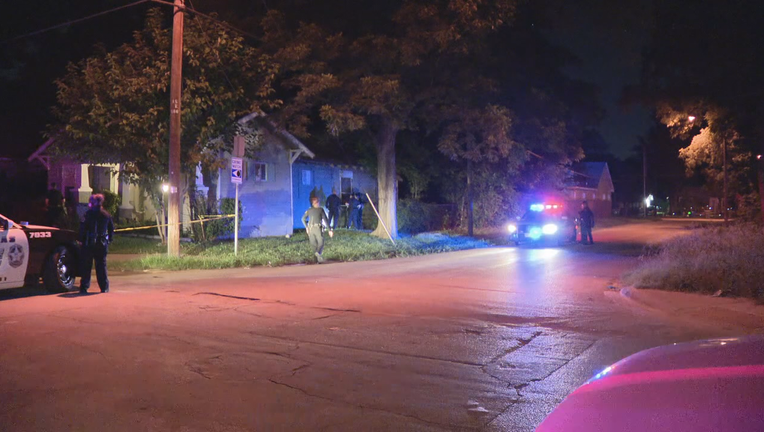 DALLAS, Texas - Police arrested a man accused of shooting a woman in a domestic incident in Dallas Friday night.

Responding officers found a woman next to a car with a gunshot wound.

She was rushed to a local hospital, and her condition is not known at this time.

The suspected shooter was arrested, but his name has not yet been released.

The relationship between the man and woman is unclear at this time.