Marisela Botello was last seen in the early hours of Oct. 5 leaving a nightclub in Deep Ellum. She was seen leaving with a man who police want to find.

The 23-year old decided to go out to Dallas’ Deep Ellum neighborhood on her own. That’s where her family believes she met a man who is now wanted as a person of interest by police.

READ MORE: Person of interest sought in Seattle woman's disappearance after night out in Deep Ellum

Botello’s aunt, Dennesly Castillo, says the 23-year-olf from Seattle was visiting an ex-boyfriend in Dallas.

“It was just supposed to be a weekend trip,” she said. “She was supposed to fly back on Monday morning.”

Castillo says Botello decided to go out to Deep Ellum neighborhood by herself on Sunday, Oct. 4.

Grainy security footage shows her leaving a bar around 1: 15 a.m. with a man police believe is Charles Beltran, someone detectives want to speak with. 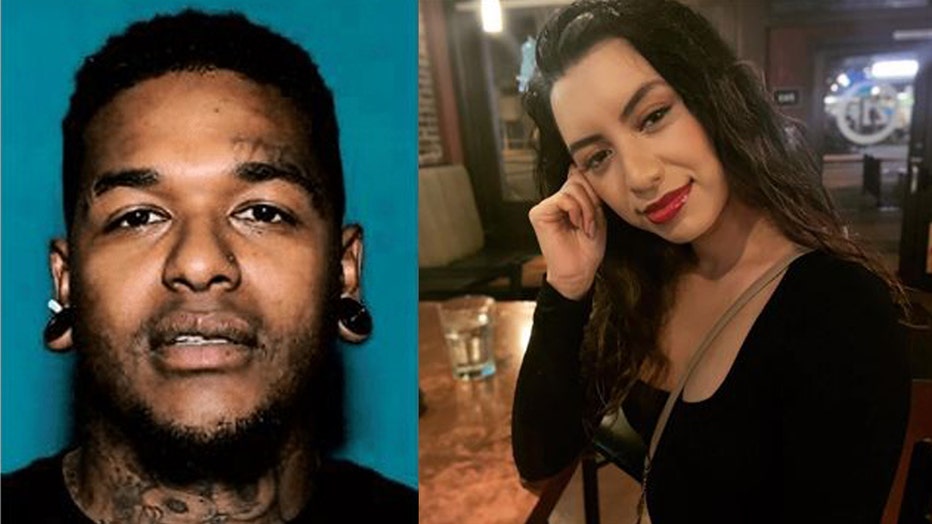 “She is seen walking out of a bar with him and getting into his vehicle,” Castillo said. “And since that day we haven’t heard anything from her.”

Police say Beltran is a person of interest, but they have not provided any other information about him or whether detectives have spoken with him. Castillo says he’s disconnected his social media accounts.

“This person has family. He has friends,” Castillo said. “Someone knows something.”

Police initially labeled Botello’s case as “want to locate,” but it was upgraded this week to “endangered missing.” Police haven’t said what led to the change.

“She’s a smart girl. If she had the access or ability to get ahold of us she would’ve done that already,” Castillo said.

Dallas police did not respond to requests for comment.