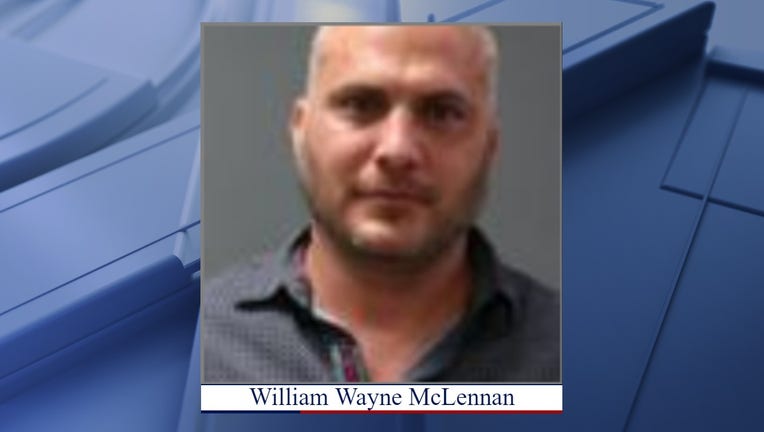 A senior corporal with the Dallas Police Department was arrested in Lewisville for driving while intoxicated.

William Wayne McLennan was charged with DWI Saturday, but no further details have been released about his arrest.

McLennan has been with Dallas PD since September 2005. He was placed on administrative leave until an internal investigation is completed.