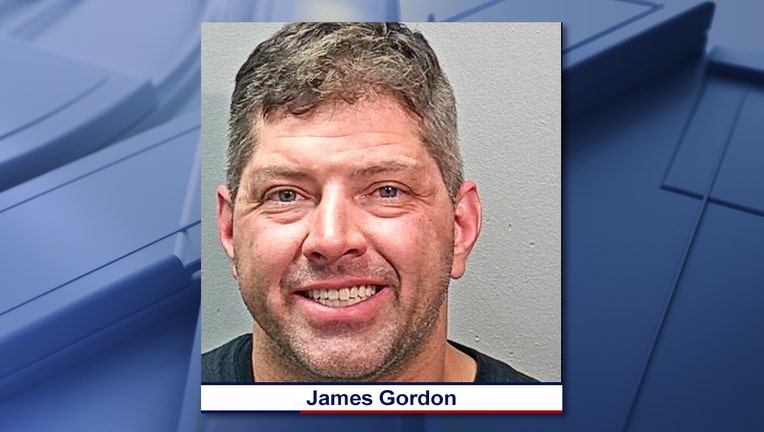 FORT WORTH, Texas - A Dallas Police Department officer was arrested in Fort Worth on Sunday for criminal trespassing.

James Gordon, 41, has been charged with criminal trespass of a habitation.

Police have not released details about what led to Gordon’s arrest.

Records show Gordon lives in Euless, and Dallas police said he has been with the department since August 2014.

Gordon has been placed on administrative leave, pending the outcome of an internal investigation.