A Dallas police officer who also fired a shot during a 2017 police shooting, but was not charged, testified in the defense of his former colleague.

DALLAS - A Dallas police officer who also fired a shot during a 2017 police shooting, but was not charged, testified in the defense of his former colleague.

Christopher Hess is on trial for aggravated assault after firing 12 shots at the car Genevieve Dawes was in, killing her. 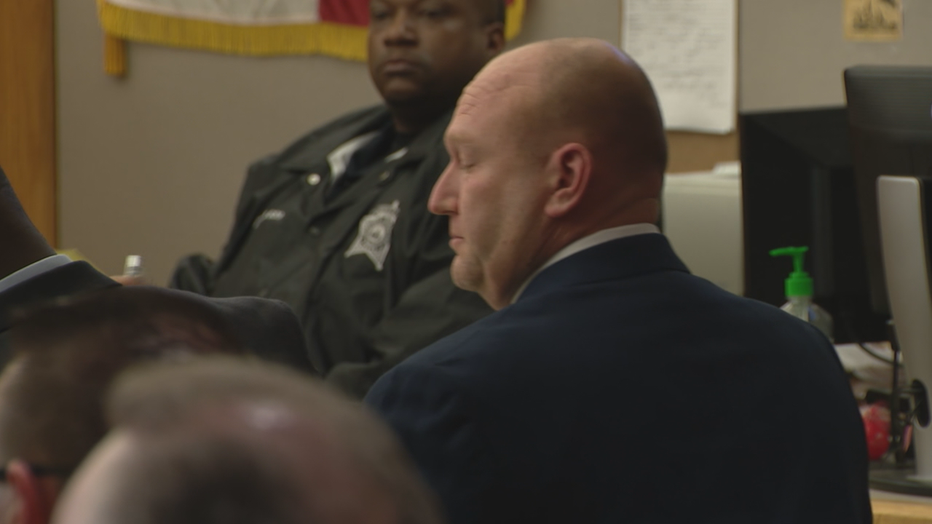 Sr. Corporal Jason Kimpel, who fired once but did not strike Dawes, was not charged.

On Thursday, he testified Dawes was driving erratically.

The third day of Hess’ trial began with the state resting its case after putting on only a handful of witnesses.

As the defense began to tell its side of the story, the most notable witness so far has been the officer who was riding with Hess when they responded to the suspicious persons call.

“The car is moving around aggressively, in my opinion. We have no way of knowing what’s going to happen,” Kimpel testified.

Kimpel’s body camera video back on January 18, 2017, showed him and former officer Hess responded to a suspicious vehicle call at an Old East Dallas apartment complex.

They were among six officers who showed up.

Inside the SUV, 21-year-old Dawes was behind the wheel, along with her common-law husband, who was not shot but sustained injuries.

Dawes then tried to get away in the SUV, reversing as Hess and Kimpel open fire.

[ATTORNEY: “Why did you fire your weapon?”] “I was concerned Hawkins was still behind the vehicle,” Kimpel testified.

Hess fired five of his 12 shots as Kimpel fired one round, which didn’t hit anyone.

[ATTORNEY: “Why did you stop?”] “After I pulled the trigger, I noticed Hess right in front of me. I don’t know the numbers. all I saw was Hess’ back,” Kimpel said.

[ATTORNEY: “If he had not been in front of you, would you have continued firing?”] “Until the threat was stopped, yes,” Kimpel testified. 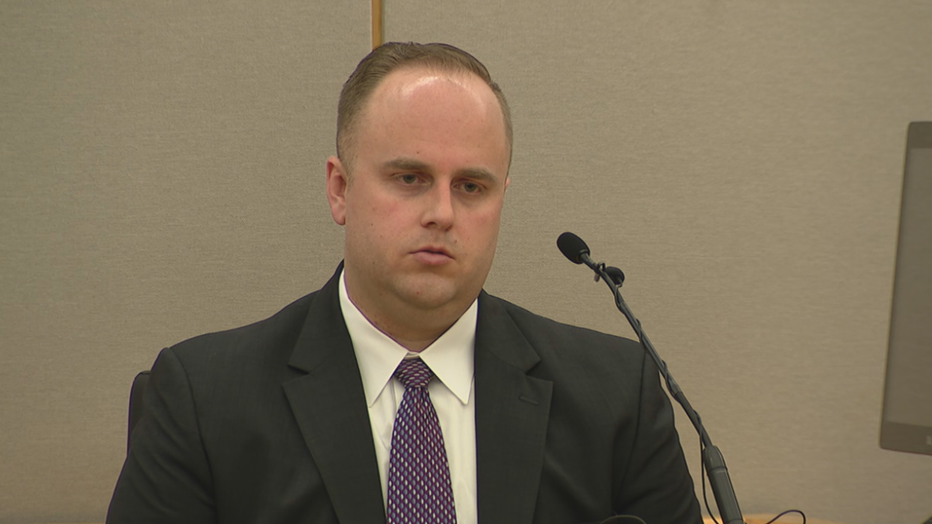 Hess’ attorneys argue his use of deadly force was reasonable, as he believed a fellow officer was still behind the reversing SUV.

But prosecutors said Dawes was reversing slowly, with no officers behind her and no lives in danger.

Kimpel also had to answer questions during cross examination.

[ATTORNEY: So you were well out of the way of the vehicle at the point in time that the defendant started to use deadly force on the vehicle. Is that accurate?”] “Yes, sir,” Kimpel answered.

[ATTORNEY: “Did you have to dive out of the path of the vehicle?”] “No, sir,” Kimpel said.

[ATTORNEY: “Did you have to jump out of the path of the vehicle?] “No, sir,” Kimpel responded.

[ATTORNEY: “Did you have to run out of the path of the vehicle?] “No, sir,” Kimpel said.