The trial of a former Dallas police officer starts next week, when Christopher Hess goes on trial for the shooting death of Genevive Dawes.

DALLAS - The trial of a former Dallas police officer starts next week, when Christopher Hess goes on trial for the shooting death of Genevive Dawes.

The incident was captured on police body camera video.

Dawes’ family is also suing the city of Dallas.

The lawsuit makes the same claims as in the Amber Guyger civil rights violation lawsuit.

It claims poor training, supervision, and lack of discipline in excessive force cases are at the root of officer-involved shootings in the city.

In the Guyger case, a federal magistrate ruled the city was not liable, but this time, there was a different decision.

She and her common-law-husband were fired on 13 times by Dallas police officers Jason Kimpel and Christopher Hess. 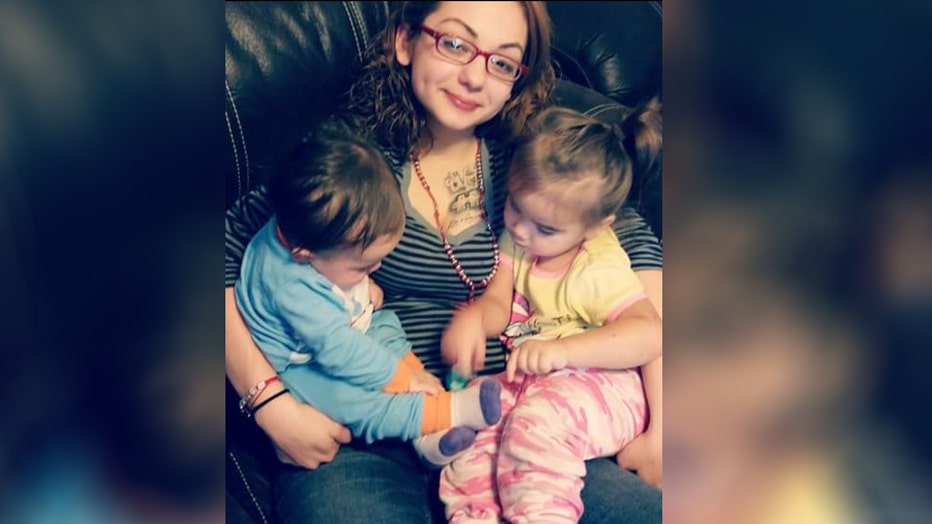 Hess was charged with aggravated assault by a public servant, before being indicted and terminated.

His criminal trial starts next week.

Kimpel was not indicted. He was cleared of charges and returned to work.

“It’s been our contention that both officers should have been terminated. We know that officer Kempel violated the Dallas Police Department’s use of force policy,” said Daryl K. Washington, who is the Dawes family attorney.

Dawes' family retained Washington, who filed a federal civil rights violation wrongful death lawsuit against the city of Dallas and both officers.

The city filed motions for it to be dismissed from the lawsuit. Officer Kimpel's attorneys did the same.

But the judge rejected their requests.

She found that "plaintiffs have sufficiently pled the city has inadequate training, supervision and discipline policies with respect to DPD officers' use of force."

“We put the facts out there. We pled where there were training issues. We showed that there were prior issues involving the shooting of unarmed men and women,” Washington explained.

The findings were different from when Amber Guyger was convicted of shooting and killing Botham Jean.

The city won dismissal from the civil suit filed in that case, leaving Guyger to face civil charges on her own.

“Well, I think the biggest distinction is the argument has been that Amber Guyger was off-duty when the shooting took place,” Washington added.

Throughout the Guyger trial, both her attorneys and prosecutors said she was off-duty, but that was not so in the Dawes case.

“There is no question that in this case that the officers were on-duty, so there is no dispute of that fact,” Washington said.

These are findings. Conclusions and recommendations that will be presented to the chief presiding judge.

Afterwards, the city and Kimpel can file a response, and Dawes' family attorneys can make their rebuttal.

Then the judge - who not always, but most times, follows the magistrate’s recommendations - will rule.