An armed man was critically injured after being shot by police in Far North Dallas Wednesday morning.

DALLAS - An armed man was critically injured after being shot by police in Far North Dallas Wednesday morning.

Dallas police said they got a call about a man with a gun firing shots near the Galleria around 2:30 a.m. Officers found him on the street just east of the Dallas North Tollway at the intersection of Spring Valley and Noel roads. 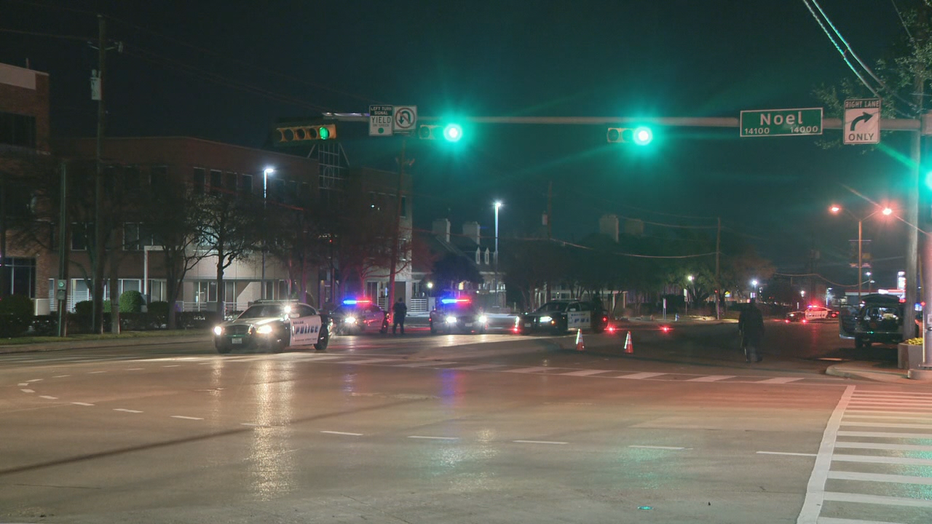 Police say the officers ordered the man to put down his gun.

"The officers gave the suspect loud verbal commands to drop the 9-millimeter semi-automatic weapon he was holding in his hand,” said Dallas Police Sgt. Warren Mitchell.

Police say the man instead began to advance on officers and walked towards them. Police say they went in using a less than lethal method of force and shot the man with a 40 mm device.

“That’s kind of a rubber bullet. A projectile that goes, or we hope that, stops a suspect whenever its fired,” Mitchell said.

The negotiation continued. Police said the officers tried for several minutes to use a non-lethal approach.

A former SWAT officer who was at the scene had orders to fire a single shot only as a last resort, but they said the man continued to advance at the officers with a handgun. Police said they were left with no choice. 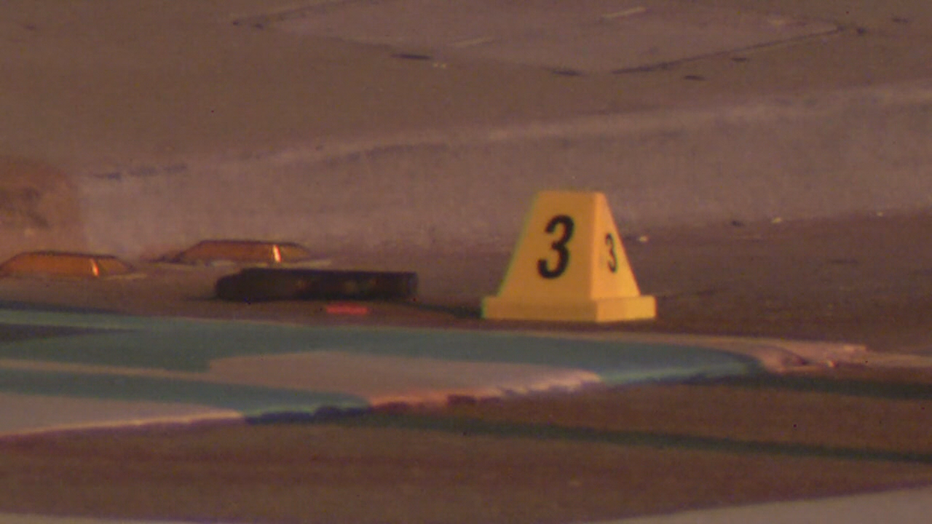 "A second officer used his service weapon and fired at the suspect, striking him,” Mitchell said.

The suspect was taken to the hospital with non-life-threatening injuries. His name has not been released. At last check, he was listed in critical condition.