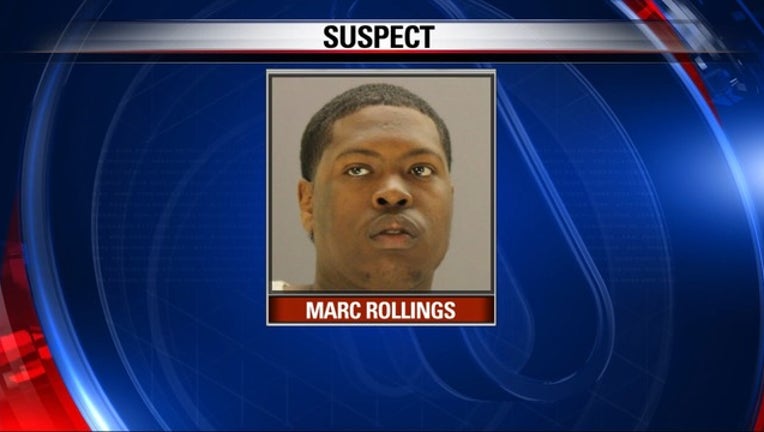 A Dallas police officer is recovering after being dragged by a suspected robber's car on Sunday night.

Investigators say Marc Rollings was driven to the southwest substation in Oak Cliff by family members who believed he was involved in a robbery. Officers were trying to arrest Rollings when he broke free, got into the car and drove off.

Officer Kevin Runyan attempted to stop Rollings and was dragged a short distance before Rollings took off.

Rollings was arrested a half mile away after he drove the car into a house. He's facing several charges including aggravated assault on a public servant.