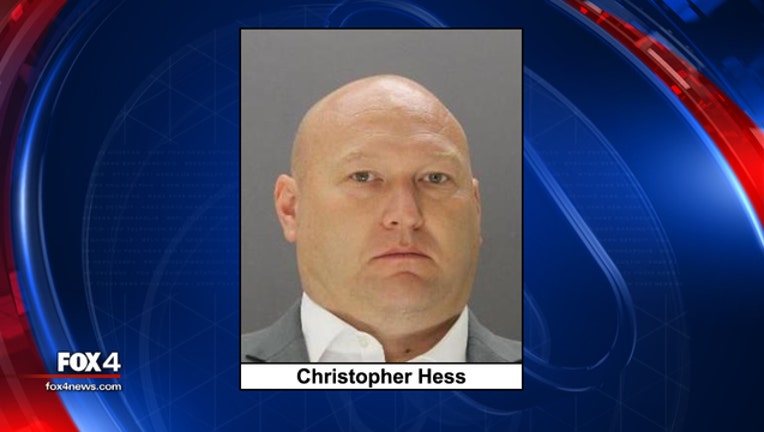 DALLAS - The Dallas police officer facing charges for fatally shooting a woman has been fired.

Officer Christopher Hess turned himself in last month on a charge of aggravated assault by a public servant.

In January, Hess and another officer were investigating a suspicious vehicle that they thought was stolen.

Hess said Genevive Dawes backed a car toward him and the other officer after crashing into a squad car. The officers shot and killed Dawes.

A Dallas County grand jury indicted Hess last month but not the other officer.

He now has the right to appeal the discipline.