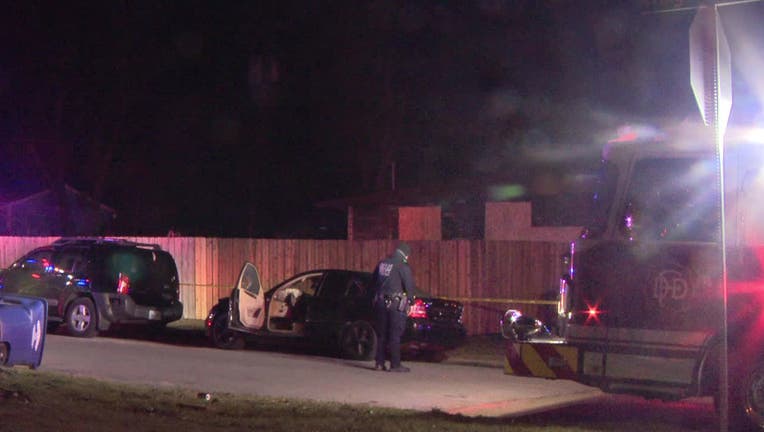 According to the Dallas Police Department, neighbors near Ferguson Road and Kingswood Drive called 911 after they saw the victim slumped inside a black Mercedes.

He has been identified as 49-year-old Hector Ruvalcaba.

Detectives are now reviewing security video from around the area in hopes of discovering what happened to him.

READ MORE: Teen suspect still on the run one year after shooting that killed 3 teens in Garland

As of now, police do not have a motive or description of the suspect.