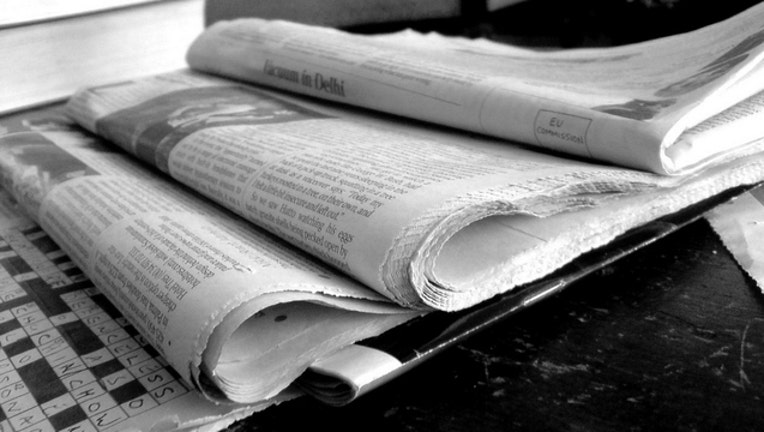 The Dallas Morning News announced that it laid off 43 employees Monday morning.

The cuts were split between the newspaper's newsroom and other parts of the company.

The cuts were reportedly made because of declines in ad revenue and print newspaper sales.

“After considerable thought and analysis, our management team has determined that our business in the future is largely supported by subscription revenue and the need for more aggressive investment in our digital products,” said president and publisher Grant Moise.

The company says its focusing on building its digital content.