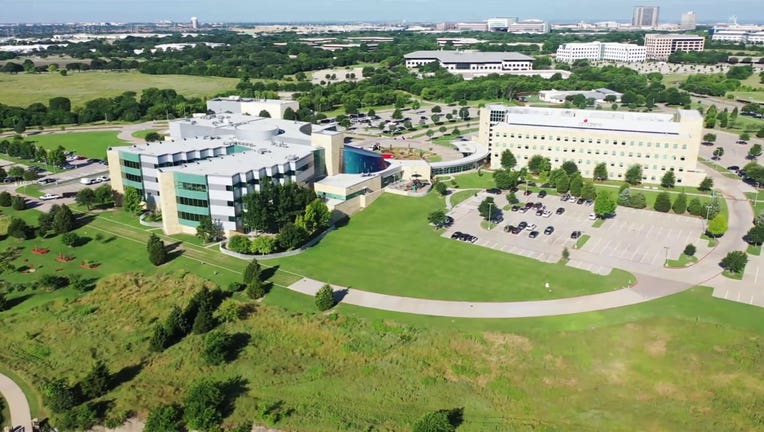 Travis Miller turned the accounts from a hobby into a full-time job gathering more than a million followers over a number of social media platforms.

In recognition of the gift, Children's Medical Center Plano will name the playroom at the newly expanded Pauline Allen Gill Center for Cancer and Blood Disorders after Miller's two youngest children, Nico and Mila. 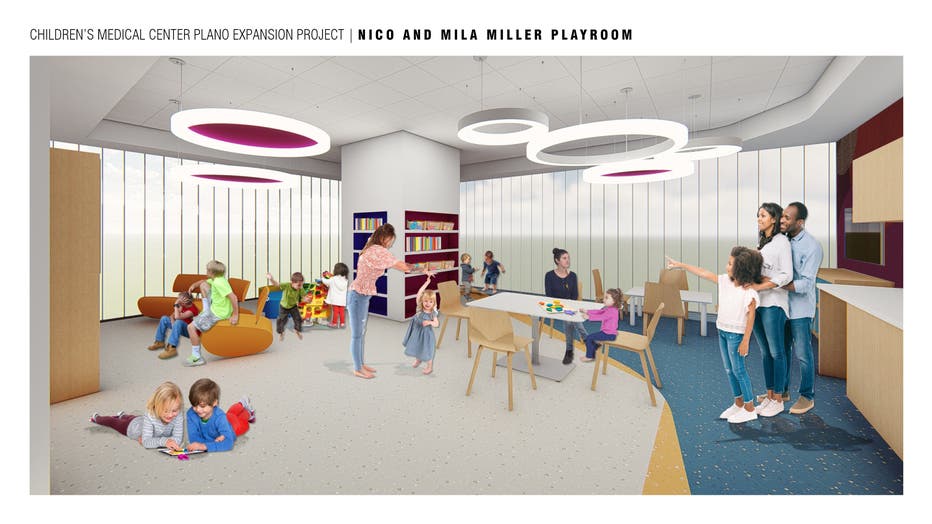 "Travis is a fantastic supporter of Children’s Health—he saw the needs of this rapidly-growing community and stepped up immediately to help make life better for children," said Brent Christopher, president of Children’s Medical Center Foundation.

The expansion of the hospital began last year and is expected to be complete by late 2024.

The hospital says the expansion will allow for more beds, physicians, and services.