A census bureau survey found that 13% of Texas renters do not think they will be able to pay their next month's rent.

DALLAS - The CDC's moratorium on evictions is set to expire two weeks from Thursday.

It has Dallas leaders warning city council members in a memo that thousands of people could soon face eviction.

A census bureau survey found that 13% of Texas renters do not think they will be able to pay their next month's rent. 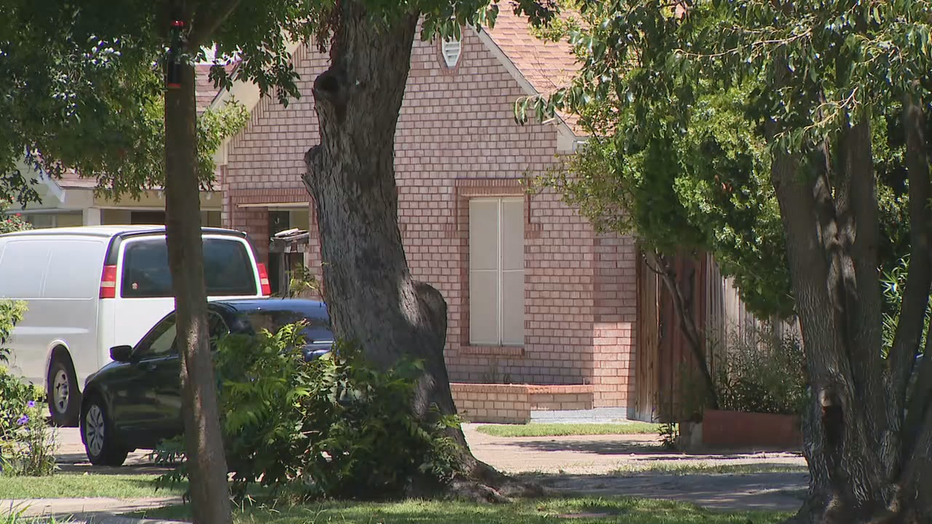 With the CDC moratorium on evictions still set to expire on New Year's Eve, that has a working group trying to develop a plan with homeless shelters for a potentially large influx of families.

Sandy Rollins with Texas Tenants Union says the timing could not be worse should Congress to let the moratorium on evictions expire.

"Now is not the time to cause massive homelessness," she said. "Every system is not prepared. It calls to mind the Great Depression and the massive evictions then."

Attorney Mark Melton has recruited 150 volunteer attorneys to help people who can't pay rent because of the pandemic. Since March, they've helped 4,500 people who are out of work.

Melton says without the federal moratorium, there is not a lot that can be done on the local level.

In Dallas, there is a grace period that buys renters a total of 81 days, but it does not prevent evictions.

"Evictions are largely an animal of state law," Melton said. "State could possibly step in but there are some constitutional issues with retroactively changing laws."

Melton says the state is working to get $165 million in rental assistance out to tenants, but it will need to do more. He is with a Dallas group working on a backup plan.

"We’re working on shelter space so we do not get caught flat footed and not living in a street or car," he said.

There are several organizations working to help people facing evictions to navigate the process.

People facing eviction in Dallas can get help at:
https://dallasevictions2020.com/