The stimulus money that will be sent to the city of Dallas will be what leaders call significant. Some of the money will bring relief to renters and also establish programs for small businesses.

DALLAS - The stimulus money that will be sent to the city of Dallas will be what leaders call ‘significant.’

Some of the money will bring relief to renters and also establish programs for small businesses.

Tuesday was only the second meeting for the city’s new committee addressing economic recovery from COVID-19.

Some members were concerned things are moving too slowly for the people who really need it, like small business owners. Others want to take a little more time finding the best course of action.

Significant stimulus money soon on the way is giving some measure of hope to members of Dallas’ new committee tasked with jumpstarting the city’s economic recovery in a COVID-19 world. But some council members in Tuesday’s teleconference are frustrated dollars aren’t getting to people fast enough.

“We are three weeks into this committee, and I haven’t seen much action for immediate needs,” said Councilmember Adam Bazaldua. “Immediate needs mean now. Wednesday is April 1, and rent is due and there is going to be a level of anxiety from constituents that hasn’t been felt until this day. 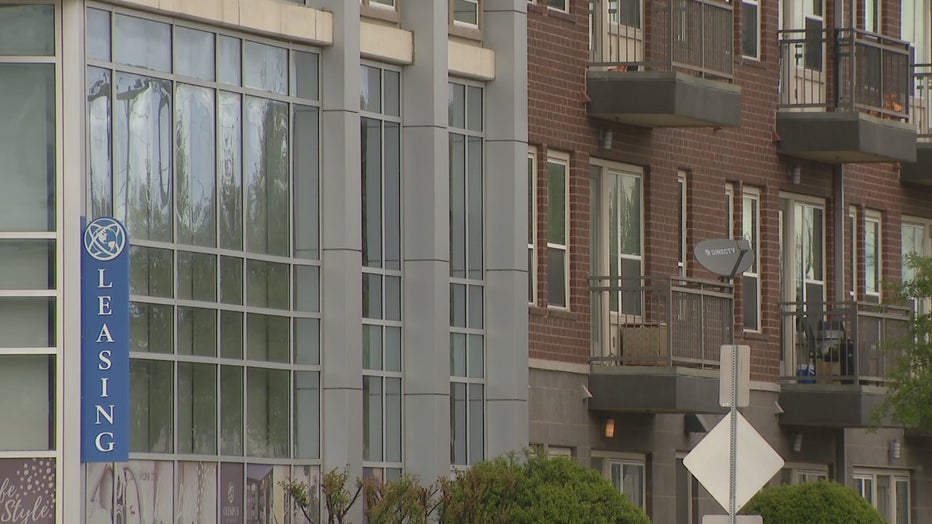 It’s still unclear how much stimulus money the city will get, but some could go toward a rental assistance program for U.S. citizens meeting certain income requirements who can prove job loss or lost wages.

“We are looking to support some of our businesses that have 50 or less employees,” said Courtney Pogue, the director of economic development. “They are non-chain, non-franchise owned businesses.”

About $3.5 million will go to help for small businesses, like restaurants reporting more than 200,000 lost jobs in March alone. It’s a lifeline for businesses already on the brink.

“We have no protections in place to keep small business owners from being locked out of their place of business and/or being evicted legally when we are forcing them to stay closed because of regulations for public health,” Bazaldua said.

But where the $3.5 million will come from is up for debate.

Implementation has members divided, too. Some want a no-strings-attached grant program, while others think it’s bad business.

“I am not comfortable with that at all,” said Councilman Lee Kleinman. “I don’t mind having a very low-interest loan program. But just giving out money, I don’t think that’s how we should operate. And no business should be operating that way.”