Veteran Shermika Thomas retired as a sergeant in the U.S. Army. She was exposed to firefights, convoys caught by IEDs, dead bodies and Afghanistan burn pits. Still, she was denied VA disability benefits. She struggled to get the help she deserved -- until one lawyer stepped in.

DALLAS - For many veterans, it can be challenging getting to much-needed benefits.

A Dallas lawyer has been celebrated for his work in helping veterans get disability benefits and, in some cases, what's called special compensation.

If the trauma a person serving our country in the military has suffered is not obvious, there can be many obstacles to getting disability declarations. It can be a bureaucratic process that puts the onus on the soldier.

Veteran Shermika Thomas retired as a sergeant in the U.S. Army. She was exposed to firefights, convoys caught by IEDs, dead bodies and Afghanistan burn pits. Still, she was denied VA disability benefits.

"It kind of affected me, and I didn’t know what to do," she said. "I called the Army. The Army told me to stop calling. We’re done. We retired you. We don't have anything else to do." 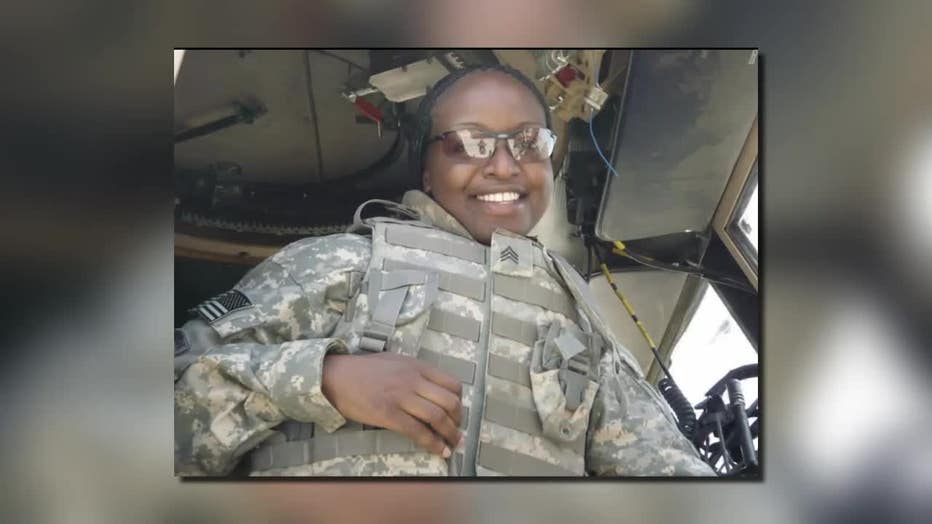 Thomas was denied disability benefits because her job description was motor pool, which meant her record did not reflect combat.

Attorney Robert Uhl joined Thomas in her battle for benefits that took longer than three years.

"But because she was one of the only females working on base, she was frequently taken off base into combat deployments into convoys to search local females," he said. "Shermika's case is a good illustration of both the benefits that are available to a veteran. There are certainly a lot that the government offers, and they are fantastic. But the process can often be difficult to navigate."

Named by the State Bar as Pro Bono Champion of the Year for his work with veterans, Uhl says the process requires vets to prove they qualify for combat-related benefits and compensation. 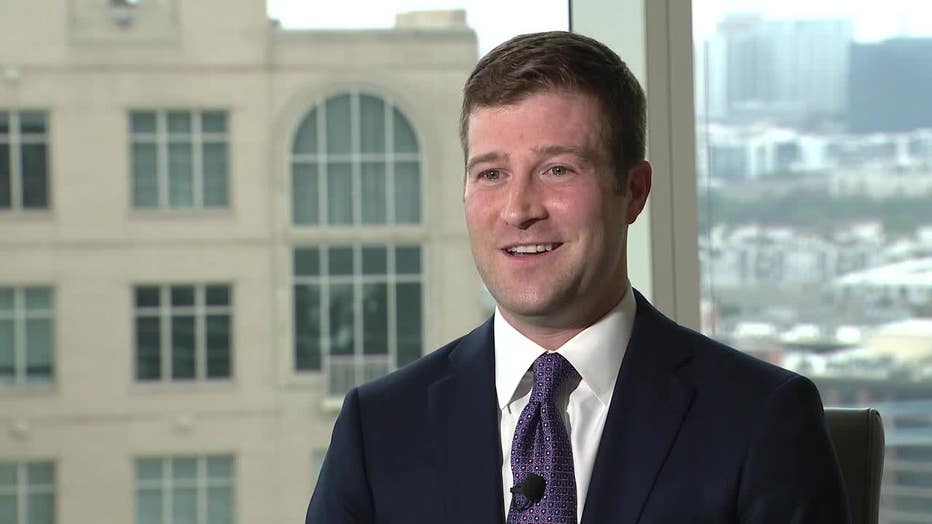 "Oftentimes, the burden of proof is the hardest thing because veterans are used to applying to the VA and other military bodies with all sorts of standardized forms. Those forms are helpful, but they often don't explain the whole process related to an application," he said. "There are court options. There are appeal options and even nuances within the application that are important to make when applying for the first time. And oftentimes, veterans who are trying to navigate this process on their own aren't able to decipher the code, so to speak."

The numbers are significant: nearly four million veterans received disability compensation according to the last census.

Thomas is now one of them after being approved for 100% disability.

Thomas says Uhl has made all the difference.

"I can't thank him enough," she said. "I feel like without him and his team, I wouldn't have been here talking to you today."