The COVID-19 crisis has Dallas ISD trustees voting on everything from delaying the school board election, to whether or not to purchase thousands of hotspots for students without internet access.

DALLAS - The COVID-19 crisis has Dallas ISD trustees voting on everything from delaying the school board election, to whether or not to purchase thousands of hotspots for students without internet access.

There are more than 72,000 secondary Dallas ISD students, and right now, the district only has 12,500 hotspots, all of which have been donated.

The district is considering whether to, for the first time, purchase hotspots for an additional 12,000 students.

Relying on technology themselves, Dallas ISD trustees met virtually, connected by their computers from their homes. 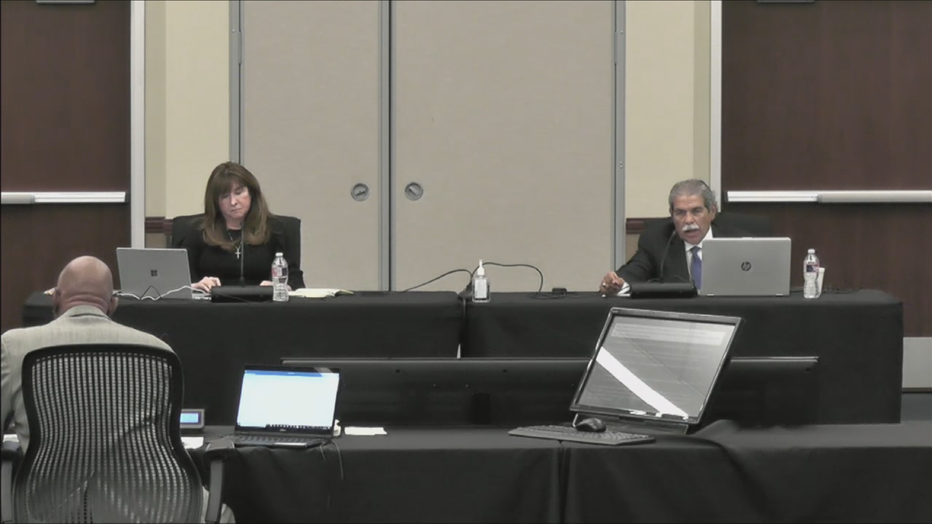 First on the agenda, the school board of trustees voted to delay the May election until the November presidential election.

Some trustees had concerns about moving the non-partisan school board races to the partisan general election, but they said it was the only choice given by Governor Greg Abbott.

“I am disappointed the governor did not give the local board flexibility to set date other than November election. Six months is a long time,” Dallas ISD Trustee Dan Micciche said.

The 12,000 additional hotspots will likely still only serve a fraction of the students who need internet access to learn from home while schools are closed.

A resolution said that the district doesn't know exactly how many students don't have internet access.

The additional hotspots are expected to cost the district $2.5 million through June 2021.

“A lot of people have been advocating for citywide Wi-Fi for a long time. It would be great if the district could use its influence with the city to emphasize how important it is to afford all our kids equal opportunity. There is not equal opportunity if there is not reliable Wi-Fi access,” Micciche said.

A spokeswoman for the district said if the hotspots are approved, they will be given out to secondary students only, based on need.

The school board also approved a resolution that will continue pay for all district employees during the public health emergency.

Along with another resolution that allows the district to make purchases without the competitive process.